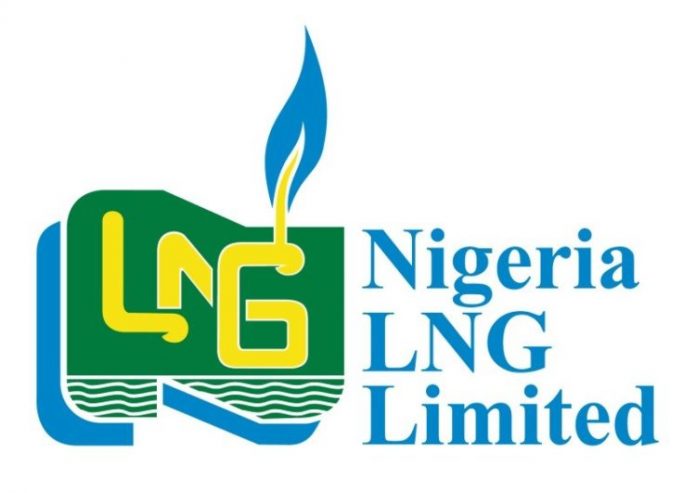 An agreement, which is expected to bring about 10,000 jobs by utilising Nigeria’s huge natural gas reserves, has been signed in Abuja.

NCDMB’s Executive Secretary Simbi Kesiye Wabote and the Managing Director of NLNG, Tony Attah, signed the NCP in Abuja at the weekend.

The ceremony was witnessed by senior officials of the Nigerian National Petroleum Corporation (NNPC), Shell, Total and ENI – shareholders of the NLNG

The Train 7 project is expected to expand NLNG’s production capacity by 35 per cent from 22 million tonnes per annum (mtpa) to 30 mtpa.

At peak construction, the Train 7 project is projected to provide direct, indirect and induced employment for over 10, 000 persons.

Kesiye stressed that Train 7, like other forthcoming major projects in the oil and gas sector, must leave a legacy facility, just like Total’s Egina deepwater, which catalysed the development of an FPSO integration facility in Lagos.

The expected job explosion from Train 7 is banked on the Nigerian Content Plan, which provides for 100 per cent engineering of all non-cryogenic areas in-country.

The total in-country engineering man-hour is set at 55 per cent, which exceeds the minimum level stipulated in the NOGICD Act, in line with the Board’s resolve to push beyond the boundary of limitations.

Wabote said: “It will also provide great opportunities for utilisation of local goods and services in addition to enhancing and developing new capacities and capabilities for the local supply chain.

Wabote pointed out that the increased number of NLNG Trains would also provide huge business opportunities for local businesses to build capabilities in the maintenance of LNG plants, especially in cryogenics.

The project will also catalyse other upstream gas supply projects required to keep the LNG train busy and make stranded gas fields in the shallow and deep offshore in the area economical.

Attah confirmed that the full value network of the Train 7 project was about $12 billion, including the net cost of the project, estimated in the region of $4 billion to $5 billion and a similar additional spend at its operational base in Bonny, Rivers State.

“It is also about the upstream development, which is the real gas that will come to us. That also is a huge investment of $5 to $6 billion. So, potentially, the full value network is almost $12 billion,” he said.

He said: “NCDMB and NLNG are fully aligned to collaborate during the operationalisation of the plan.  This synergy will ensure that value added opportunities for Nigeria are indeed maximised and the Train 7 project is delivered to meet international standards of quality and safety.”

He also stated that NLNG shareholders have been primed to take the Final Investment Decision (FID) for the project before the end of Quarter 4 2019.

The NLNG chief highlighted that the expected increase in the production capacity of LNG “will reinforce the company’s comparative and competitive advantage in the global LNG market while also increasing the country’s revenue and foreign investment profile.

“This is in addition to moving the nation’s economy from being oil-based to becoming a gas-based economy to be reckoned with globally. We are here to enable gas. Nigeria has ridden on the back of oil for more than 50 years. It is now time to fly on the wings of gas.”