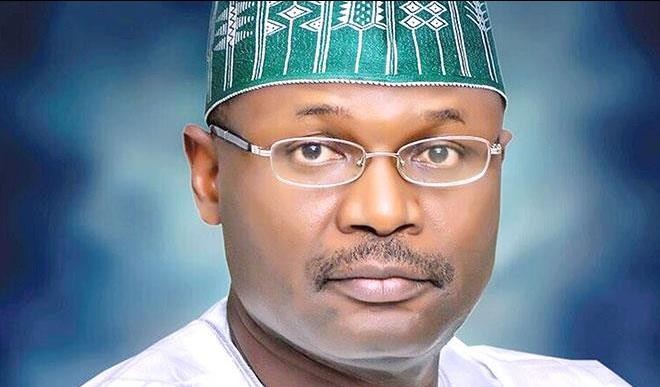 In the meantime, the choice of who becomes governor in the 29 states of the federation where election holds on Saturday may have been narrowed on paper between candidates of the two leading political parties, the All Progressives Congress (APC) and the Peoples Democratic Party (PDP), the main opposition, but the fact is that at least 1,066 governorship candidates are on the ballot for the crucial state election.

This is aside 14, 583 candidates who would be vying to represent their constituencies in the state Houses of Assembly.

And if numbers are to be used to determine in which state the contests would be fiercest, then it has to be in Imo, the Igbo heartland, where 70 candidates have thrown their hats in the ring in the race to succeed Governor Owelle Rochas Okorocha.

In that state, almost all the registered political parties are fielding candidates for the governorship race.

The figure of contestants is closely shadowed by Rivers State with 64 governorship candidates, Kano (55), Sokoto (51), Delta (50), and Akwa Ibom and Lagos with 45 candidates each running for the governorship position.

The states with the least number of persons showing interest in the governorship include Yobe, with just 13 candidates.

Investigation suggests that three major factors largely account for the number of persons showing interest to run the affairs of their states, among these are how buoyant the state is, the performance of the incumbent governor, and whether the governor has completed two terms.

Opinions sampled show that in the case of Imo State, the controversy generated by Governor Okorocha insisting on having his son-in-law succeed him forced many to join the race. This is aside his alleged nonperformance.

Rivers, Kano, Delta, Akwa Ibom and Lagos states, according to respondents sampled, are rich to sustain development and should ordinarily attract contestants who want to make name and build a future political career.

Caleb Anyanwu, a political analyst, said: “If you look at the numbers, you can hazard a guess why many people would be interested in the oil rich states and Lagos and Kano for the huge IGR they generate.

“The resources are there to pursue any developmental agenda you want, but for states like Yobe, Jigawa, Cross River, with limited resources, you find that the interest shown is limited, more so when some of the governors there are in their first term.

“In the case of Imo, it is the governor that pushed the interest up. It appears the people are saying anybody can be better than any choice the governor is making for Imo after his eight turbulent years.” 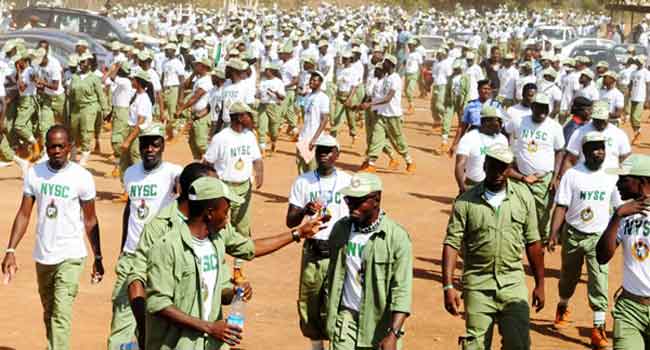