Fourteen APC aspirants in Borno State yesterday in Maiduguri unanimously endorsed indirect method of primaries for all elective positions in the 2019 elections.

Nigeria Ambassador to China, Ambassador Baba Ahmed Jidda flanked by his 13 fellow aspirants, announced the endorsement on their behalf at a press conference, noting that the endorsement was the decision of only the 14 of them in attendance.

“The Borno State chapter of APC has collectively decided to elect its candidates into various elective positions, through the indirect primaries,” he said, continuing, “This is in accordance with the provisions of the party’s constitution and final decision of the party’s National Working Committee.”

Amb. Jidda said, “To decide on the best possible option to determine the party’s candidates into different elective offices taking into consideration the physics and political peculiarities of the state, it was unanimously resolved at the meeting that the party would adopt the indirect method of primary elections. This resolution was also supported by majority of the aspirants for the governorship positions.” 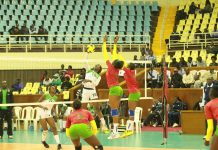 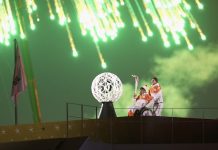 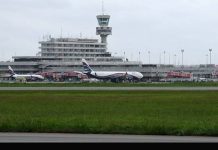