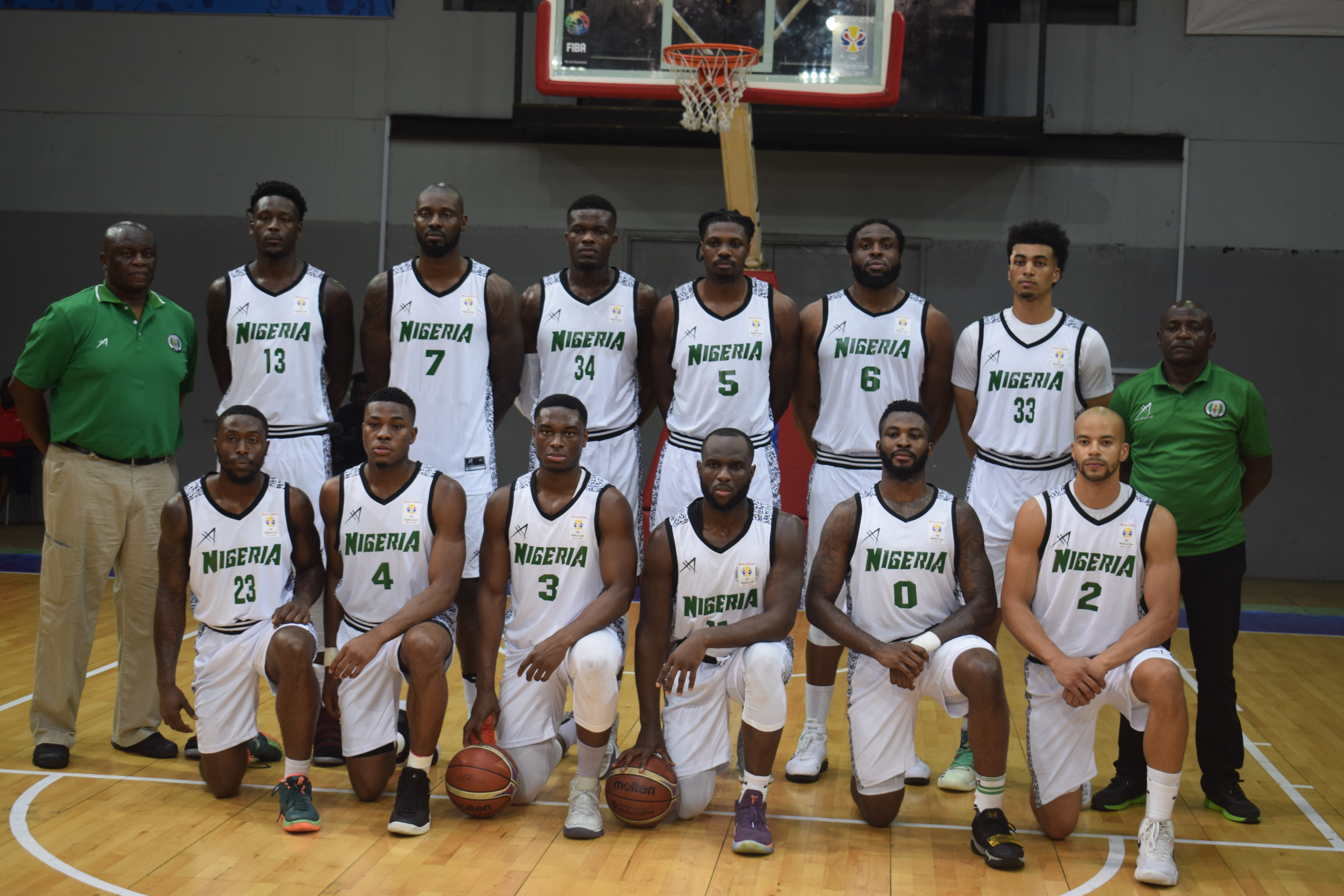 D’Tigers has qualified as the number one team in Group F and also Africa despite their last game’s defeat to Senegal by 63 to 84 points.

Nigeria’s point guard, Ikenna Iroegbu scored 23 points, 6 assists and 6 rebounds to finish the qualification series on a high while Captain, Ike Diogu had 10 points, 6 dribbles and 7 rebound on the night.

Despite the superior statistics against the Senegalese, (11-7 steals, 20-16 assists and more 21.4 points from turnovers as against 12.5 points made by their opponents), Nigeria lost the encounter due to inaccurate shooting.

Irrespective of the defeat which was Nigeria’s second during the last window, the team still finished top in group F as well as in Africa.

In his post-match reaction, Nwora said the team would have loved to finish the qualifiers on a high with a win, but it did not go as expected.

“I know for sure that it’s not what we expected. We came here to remain undefeated but as God will have it,  we did not achieve that goal but we still finished top because of the previous window. We just had problems scoring and we also did not defend well, but I am proud of the guys.”

With the absence of some key members of the team coupled with the limited time frame for preparation, Nwora reckoned that it was likely to be a tough journey.

“Our scorers were unable to make it. We just had to get the guys that were available late and they gave their best.

He congratulated the team for a job well done describing it as mission accomplished after emerging as the winner of the African series.

“I am proud that we are still number 1 in Africa and also in our group.”

With Nigeria and Senegal tied on 22 points, Nigeria nicked the top spot with superior point’s difference against their arch rival.

Although Senegal defeated Nigeria by 21pts on Sunday, Nigeria got the job done in Lagos when they inflicted a 28 point defeat on them.

In Group E, Tunisia is first with 22 pts ahead of Angola with 21pts

Nigeria will be berthing in China as the winner of the FIBA World Cup African qualifiers zone with a superior points difference of +268 as against Tunisia had +264 in Group E.