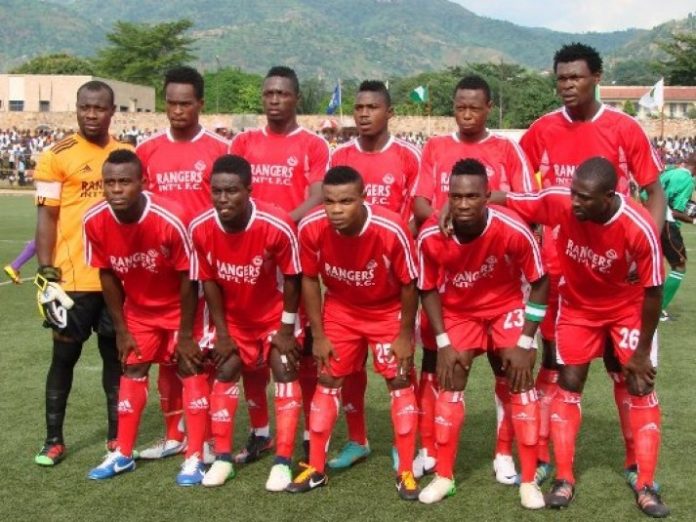 The team manager, Amobi Ezeaku stated this while interacting with journalists in on Friday, Abuja.

He described Group B of the Confederation Cup that paired Rangers along with Tunisia giants, Etoile Sportive Du Sahel and Club Sporting Sfaxien and Salitas FC of Burkina Faso as a tough group he expressed optimism that Rangers will emerge from the group.

According to him, we are satisfied with the draw. We played six games against three great opponents before we got to the group stage.

“Draws it is a relatively tough group. The four teams are big clubs and it is time to respect one another, be careful and be tactically disciplined.

“To me, I believe Rangers will come out of that group, we believe we will make progress. We are not just playing as Rangers; we are playing as representative of Nigeria. So we know what is at stake. We have to give in our best to make sure we qualified from the group.

“The targets of every club in the Confederation Cup is to win the trophy. The target of Rangers is to lift the trophy, it is possible.

“We are not afraid of any team. We take each match as it comes. We played Algeria club and Lesotho and now we have two teams from Tunisia and a club from Burkina Faso. In as much as we respect them, we will keep our heads down and be tactically disciplined. I am optimistic that Rangers will come out of the group. Yes, we will,” Ezeaku said.

He further added that the commencement of the league has helped the two teams representing Nigeria in CAF leagues.

Rangers and Lobi Statrs are representing Nigeria in CAF league and NFF and LMC have been of great help to the clubs. “The commencement of the league is helping to make the players be match fit and in top form to withstand any opponents.” 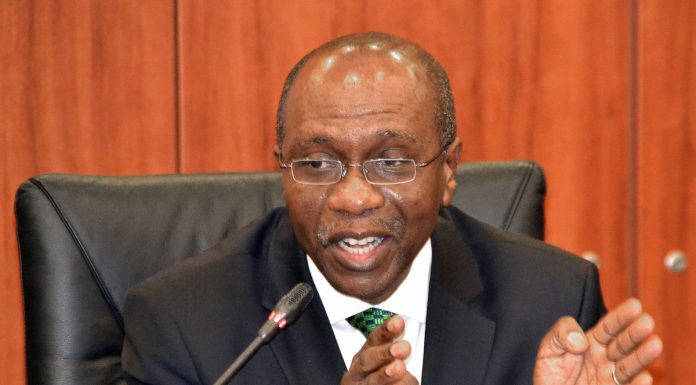