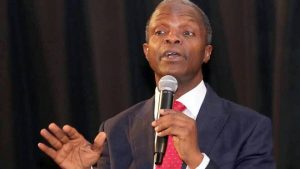 The Federal Government has said that its agricultural policies are being undermined by land border smuggling.
Vice President Yemi Osinbajo stated this, yesterday, at the 59th annual conference of the Nigerian Economic Society (NES) with the theme ‘Optimizing Value Chain in the Agricultural Sector in Nigeria’
Osinbajo, who was represented by the Special Assistant to the President on Economic Matters, Professor Yemi Dipeolu, said government set up the Agricultural Promotion Policy which is designed to take value chain approach focused on the policy instrument for enterprise development across successive stages of the commodity value chains.
He noted that the policy paid attention to input supplies production, storage, processing, marketing and finance for the development of crops, livestock and fishery subsectors
Osinbajo noted that agriculture is a priority of the Buhari administration evident in the position it occupies in the Economic Recovery and Growth Plan (ERGP).
“The reason for prioritizing agriculture in Nigeria’s economy includes the need to further diversify the economy. It is a source of income to small-scale farmers and job creation in larger farms. It is also a means of generating initial foreign exchange flows to support manufacturing and service sectors while conserving forex that would otherwise be spent on importing food,” he stated.
He also said the realization that Nigeria cannot produce everything was another reason why some crops were prioritized to boost food security and export earnings including rice, wheat, maize, soya beans and tomato.
The Vice President who noted that the smuggling menace is receiving FGs serious attention and the National Industrial Policy and Competitive Advisory Council urged that NES provide insights to guide public policies 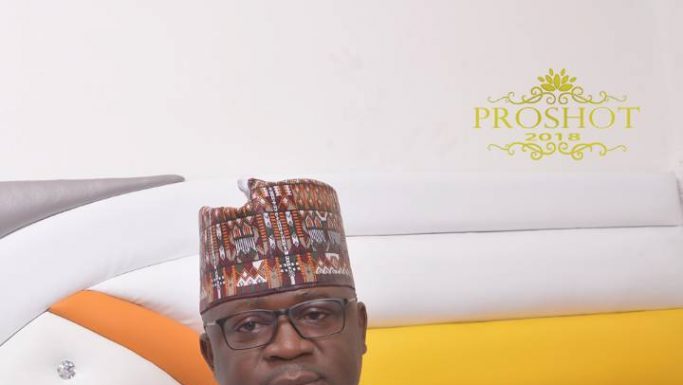