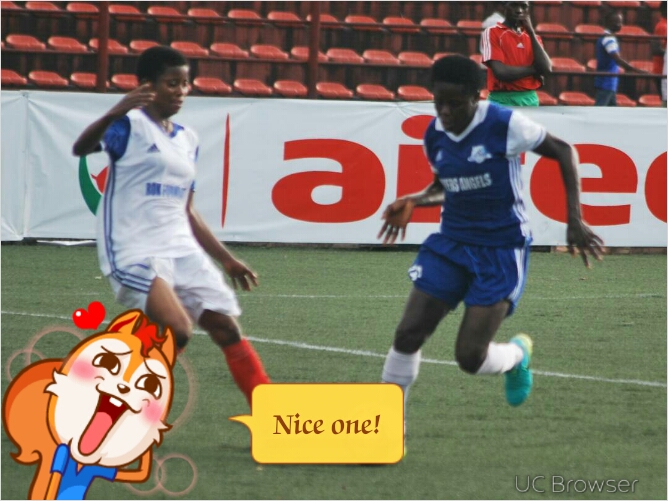 Niger Tornadoes of Minna will play in the Final of the men’s event of this year’s AITEO Cup Competition, after digging their feet into the ground to eliminate Cup holders FC IfeanyiUbah in Nnewi on Thursday.

Godwin Obaje scored from the spot with five minutes to go, for his sixth goal of the competition (same as Akwa United’s Christian Pyagbara and one more than Sunshine Stars’ Ajibola Otegbeye) but it was too little too late for the Anambra Warriors who lost the first leg 2-4 in Lokoja.

In the women’s competition, Cup holders Rivers Angels did not make the mistake that FC IfeanyiUbah made, as they took their scoring boots to the Yakubu Gowon Stadium to fire four goals past stubborn Bayelsa Queens, who earned a 2-2 draw in the first leg in Nembe.

Akwa United, 1-0 losers to Sunshine Stars in Ijebu-Ode in their semi final, first leg, will host the Akure darlings in their delayed semi final, second leg on Sunday.

The NFF Appeals Committee will decide the other women’s semi final, as Abia Angels are appealing their disqualification from the competition on grounds of using an ineligible player against Confluence Queens in the quarter finals. 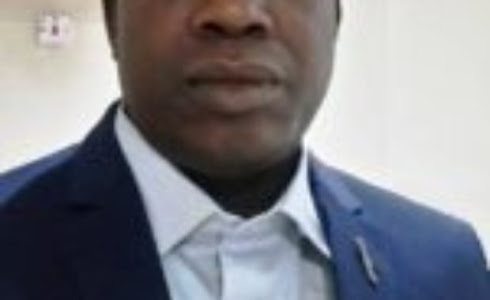 Woman sues ex-husband for refusing her to re-marry