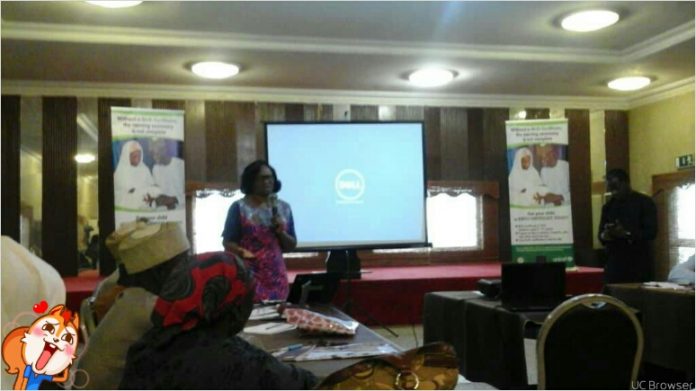 United Nations Children Education Fund (UNICEF) has expressed worry over the alarming low level of birth registration in Nigeria as about 62 per cent of children were given birth to outside health facilities.

Oladiji noted that advocacy at all state levels, if strengthened would support birth registration.

She said the importance of birth registration to the national development could not be overemphasised as this would allow the government take right policies for the betterment of all citizens.

She also said about 40 per cent of women access healthcare facilities which was a major problem in birth registration saying when women don’t visit the healthcare, how do you expect them to register.

” It is therefore worrisome in 2018 where the performance of birth registration is only 32 per cent out of the expect 7 million birth. This also shows that all the states have low registration and this can be traceable to some limitations which must be urgently addressed.

“Oladiji added that there was need for local support to mount health centres, increase health registrars and constantly sensitising the public on the importance of birth registration in the country.

She noted that the 2013 National Demographic Health Survey (DHS) revealed the low level of registration which could not be traceable to only ignorance of rural community dwellers while calling on Civil Society Organisations and the media to rise up to the challenge.

Earlier, the Minister of Information, Culture and Tourism, Alhaji Lai Mohammed said their was need for widespread media campaign to enlighten and create awareness in homes, communities and at all levels of government on birth registration.

Mohammed, who was represented by Mr Olumide Osanyipeju, Head of Advocacy, Child Right Information Bureau in the ministry, said the low awareness of birth registration had resulted to lack of planning.

” The low level, or apparently lack of awareness on the importance of birth registration has resulted in lack of planning for children and improper capturing of this important segment of our society in developmental and social processes that affect them.

” Workable solutions to this general weak knowledge can begin right from the homes and communities and through a wide spread media campaign aimed at creating awareness at all levels of governance and civil society.”

He, however, commended UNICEF for their contributions, unyielded support and partnership with the Federal Government in ensuring that birth registration process yield achievable results.

18 states and the FCT with under-five population projections totaling over 20 million are being considered for integrated birth registration uptake approach. 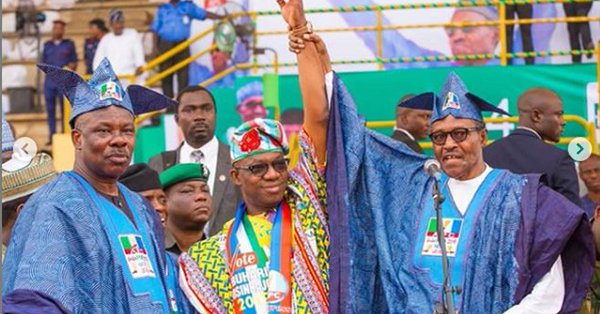