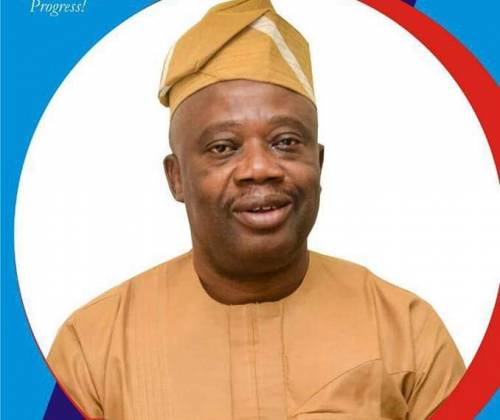 SaharaReporters learnt that Ogungbemi was abducted alongside Jide Ipinsagba, a Senatorial candidate.

Ipinsagba is the ADC Senatorial Candidate in Ondo North for the 2019 general election and had left the All Progressives Congress (APC) after he failed to secure the party’s ticket.

Sources confirmed to our correspondent that the two other occupants of the vehicle they were travelling in were also kidnapped.

“The ADC chieftains were abducted on Wednesday evening on the Ikare-Owo road after a political meeting. They were waylaid and some other party starwalts together with the driver of the vehicle were also abducted,” the source said.

Joseph told SaharaReporters via phone call that the real identity of those abducted was still not clear to the Police as at Thursday morning.

“It is true a kidnap occurred around the Ikare road road, but we cannot confirm the main identity of those who were abducted yet.

“Immediately, we got wind of it, our men moved to the scene, and they saw a vehicle which belongs to one Jide Ipinsagba. And as at this morning, we don’t know the remaining occupants that might have been abducted as well.

“But we have commenced a search for the victims and we shall rescue them and bring these perpetrators to book,” he said.

SaharaReporters gathered that the camp of the African Democratic Congress (ADC) in Ondo State has been thrown into confusion over the abduction of the party chieftains. 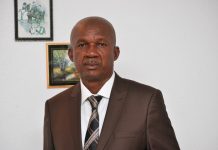 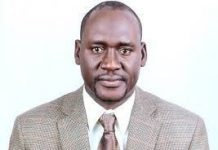 87m Nigerians live on less than $1 per day-CISLAC 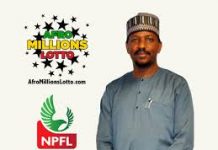