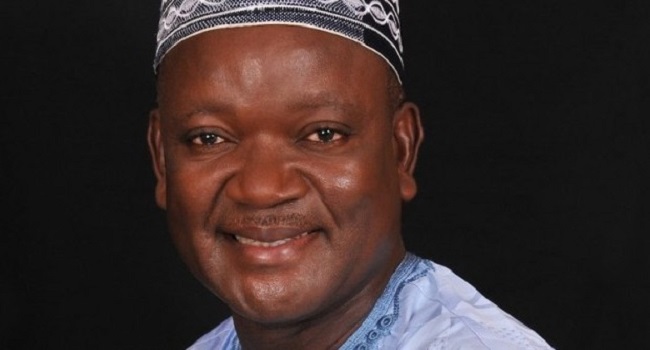 The candidate of the Peoples Democratic Party (PDP) in Benue State, Samuel Ortom, has been re-elected for a second term.

The Returning Officer in the state, Professor Maimako Sebastian, declared him the winner on Sunday after he polled 434,473 votes to beat his closest rival and candidate of the All Progressives Congress (APC), Emmanuel Jime, who got 345,155 votes – a margin of 89,318.

The election was, however, declared inconclusive by the electoral umpire due to the gap between the cancelled votes of 121,019 and the winning margin of 81,554 votes.

The supplementary election was held in 204 polling units across 22 Local Government Areas.