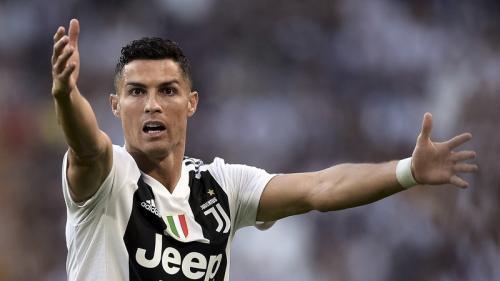 Having been eliminated from the UEFA Champions League, players of Real Madrid are allegedly wishing the same misfortune should befall the club of their former talismanic player, Ronaldo’s Juventus.

His reasoning is the fact that some still hold a grudge to Cristiano Ronaldo who left Los Blancos in 2018.

According to Spanish publication, Tribuna which quoted a journalist, Eduardo Inda, some of Real Madrid players are rooting for their rivals, Atletico Madrid to defeat Juventus on the night of the Champions League second leg match against Juventus.

As Inda said on the Spanish TV programme El Chiringuito, certain Madridistas want Ronaldo to fail in the European competition.

“There are Real Madrid players who want to eliminate Cristiano Ronaldo’s Juventus – some even support for the bitter rivals of Atletico Madrid to see CR7 out.”

Juventus will have to perform some sort of a miracle if they want to make it to the next stage of the competition after a terrible 0-2 defeat at the Wanda Metropolitano Stadium.

Cristiano Ronaldo is no stranger to winning in Europe and he will be the key figure in the upcoming match.