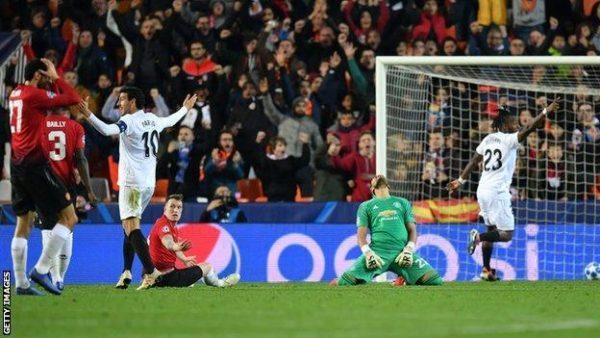 Champions League: Man Utd to confront Liverpool in semi-final If….

Manchester United will face Liverpool in the Champions League semi-final if both sides’ progress.

Manchester United were drawn against Barcelona while Liverpool were handed the draw most teams wanted and will face Porto.

But the two heavyweights of English football were then put in the same half of the draw and therefore if both sides get through, they will meet in the semis.

For United to take on arch-rivals Liverpool, though, they face the tough task of getting past Lionel Messi & Co.

The Champions League semi-finals first legs will take place on April 30 and May 1 with the return games the following week.