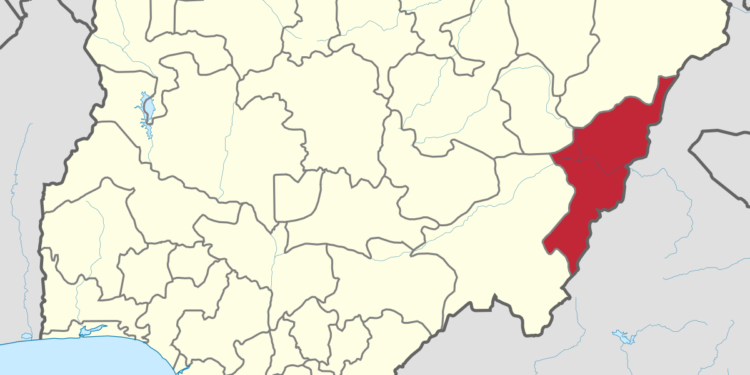 In Adamawa State, preparation for the March 23 supplementary governorship election is beclouded by a court injunction restraining INEC from conducting it.

To start with, both the APC and PDP had issues with either the conduct of the main election or the status of its outcome.

The party was nonetheless willing to participate in the supplementary election on INECs insistence in conducting it, moreso as it felt sure it would win the rerun to consolidate its lead in the main election.

While the parties were at such varying levels of acceptance of the main election and the proposed rerun, a court verdict came to light Thursday morning, asking INEC to pause activities leading to its conduct of the rerun.

A Yola high Court judge, Justice Abdul-Aziz Waziri, had given the ruling in a suit filed by the governorship candidate of the Movement for Restoration and Defence of Democracy (MRDD), Rev Eric Theman. The judge said, “The defendant herein, INEC, is restrained … from proceeding with the supplementary election in respect of Adamawa State governorship pending the hearing and determination of the motion on notice.”

The judge then adjourned the case to March 21, two days to the scheduled rerun, for hearing of motion for the interlocutory injunction.

So, as the other states where supplementary governorship election has been scheduled are preparing for it, in Adamawa the focus right now is the court injunction.

The APC welcomes the injunction. The secretary of the party, Hon Wafarninyi Theman, told The Nation in an interview: “From what I have seen, the complainant has a genuine case, except INEC comes out to tell us that this party was not cleared for the election. But it’s a legitimate party and it had a legitimate candidate to contest in the election. And if they didn’t find the logo of their party on the ballot paper, it means they were deprived of the chance to be voted for. So, I think INEC should have admitted in the first place that they made a mistake. However, we are waiting for the response of INEC.”

The PDP thinks very differently. The state chairman of the PDP, Bar Tahir Shehu who spoke on the matter, said the injunction was in the first place a nonstarter and would be overturned.

Shehu said, “We do know that by the provisions of the Electoral Act, no court of law can stop the process of election. So the purported order is invalid. INEC is not bound to comply with it… The law says no court can stop either primary, general or supplementary election. Notwithstanding, we are taking steps to get that order set aside.”

So, the engagement by both the APC and PDP in Adamawa State now is not how to win maximum votes in the supplementary election but how it might be scuttled or allowed to hold.