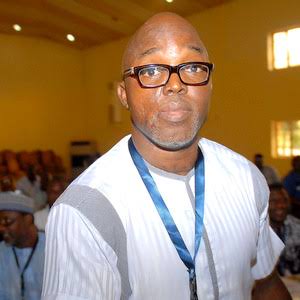 With less than 92 days to the commencement of the 2018 World Cup in Russia, the Nigeria Football Federation,
crisis seems to have been knocking on the door of Nigeria’s football governing body.

One week after inauguration of technical study group from the filler all is not going well with federation.

While inaugurating the technical group inside Glasshouse, headquarters of NFF, President, Amaju Pinnick stated that they would function as a committee, collating, analysing and putting at the disposal of the Federation, data and new thinking that could enhance the rapid development of the Nigeria game.

However, chairman of the technical study committee, Abba Yola who spoke through an Abuja-based Radio station y said that their function spreads across searching and recommending training centres, scrutinising the technical decision of various National teams including Super Eagles.

The latest proclamations which have been part of responsibilities under the long-age existing NFF technical committee is already raising dust within the football fraternity in Nigeria with many wondering why the federation decided to create issues for itself with prestigious mundial locking around.

As part of preparations ahead of the World Cup scheduled for Russia, a number of friendly matches have been lined up for Super Eagles between March and June.

Already, arrangements have reached advanced stages for initial test games between Nigeria’s senior Men team and their Poland and Serbia counterparts later this month. List of Players to prosecute the matches have been made public.

In a related development Staffers of the Nigeria Football Federation NFF, has declared a three-day prayer and fasting to ensure second term ambition of the present federation’s President, Mr Amaju Pininck did not see the light of the day.

There have been worries over present leadership style in NFF, spare-headed by Pininck as many languish by the day.

As matter of fact, the very trust of this administration since inception seems nothing to write home about.

One of the staffs who doesn’t want his name to be mentioned spoke to Aljazirah Nigeria Sports expressed: “We are set for 3 days fasting and prayer, we are battle ready anybody that denied our right will not succeed.”

Another staff lambasted Pininck, on the administration style The President which had crippled many growth and development that ought to have come to the federation.

“Under him, federation recorded so many set back in the history of football in the country

“The so called Glass House building is dilapidated, we should stop deceiving ourselves this is the worse administration we ever have this is 20 years of working with NFF Amaju led board is the worse. ”

As for another staff, he groaned: “it’s getting worse day by day, the suffering is too much for our members, the embarrassment is unbearable.

“Staff were rendered useless under this dispensation, the worse part of it was the ejection of the senior staff from the just concluded CHAN competition in Morocco remain fresh in the memory of the staff.

“So, as we know that we don’t have power to hold him, we are going to call on He who created us to change the situation for us, we will pray and fast, God will answer us this suffering is enough.” he groaned. 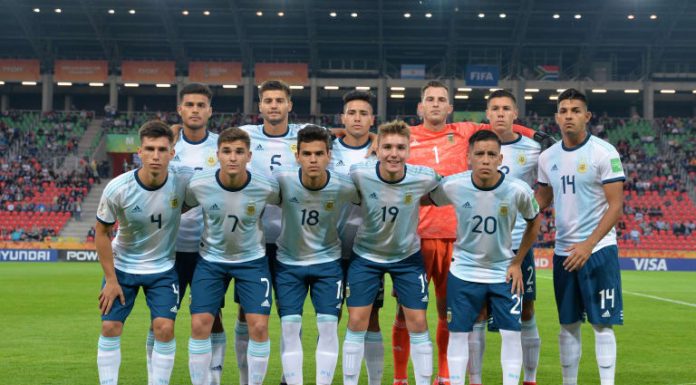 Akume Has Failed As A Leader – Hon. Orker