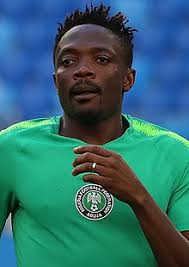 Barrister Solomon Dalung has commiserated with Super Eagles’ forward Ahmed Musa following his mother’s death at a hospital in Abuja on Thursday.

The Minister of Youth and Sports expressed sadness saying her death was a huge loss to the striker who is one of the country’s best legs, about to begin preparations for the Africa Cup of Nations.

“I am saddened by the shocking  news of the death of Ahmed Musa’s mother and join other Nigerians to pray for God’s comfort in his time of grief.

“Ahmed has shown dedication and commitment to the success of the National team which is about to begin preparations for the Africa Cup of Nations coming up later in the year.

“I pray for the repose of her soul and strength for the family to bear this great loss”, Dalung said. 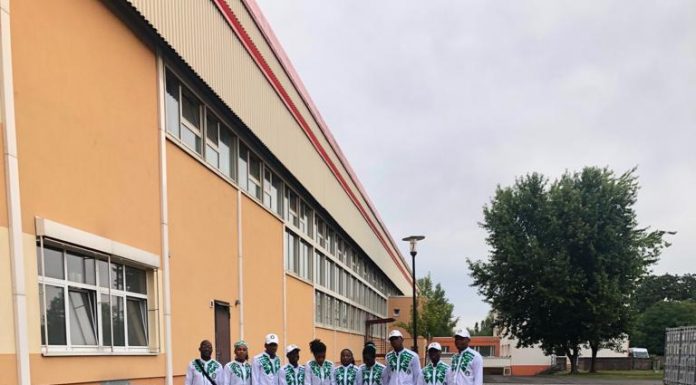