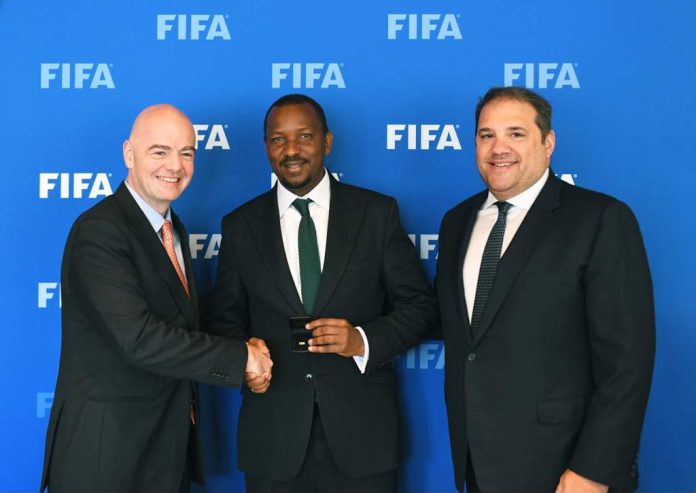 Nigeria Football Federation NFF 2nd Vice President/LMC Chairman Shehu Dikko has been inducted into the FIFA Football Stakeholders Committee, after attending his first meeting of the panel at the Home of FIFA in Zurich, Switzerland on Wednesday, 28 February.

FIFA President Gianni Infantino performed the induction alongside the Chairman of the committee, Victor Montagliani, who is also President of CONCACAF and also a FIFA Vice President.

Infantino presented Dikko, also the Chairman of Marketing, Sponsorship and TV Rights Committee and Strategic Studies Committee of the NFF, with the special FIFA pin before the 3rdmeeting of the FIFA Football Stakeholders Committee.

Dikko was named into the FIFA Football Stakeholders Committee in November 2017. He is also a Member of the CAF Committee for Club Competitions and Club Licensing System 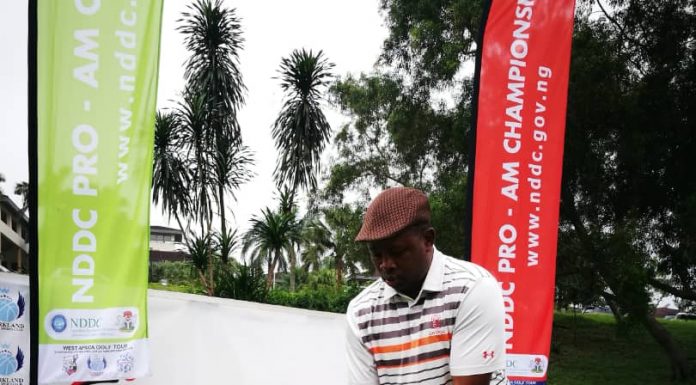