He was arrested at the Nnamdi Azikiwe International Airport, Abuja, on his return from medical treatment at the American Hospital, Dubai.

AIT announced the arrest, quoting an immigration officer as saying Dokpesi is on the Federal Government’s security watchlist, and that there were instructions from above to arrest him on arrival. 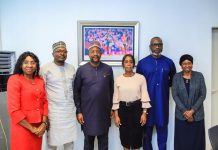 118 million Nigerian adults do not have bank accounts- World Bank: 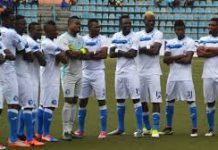 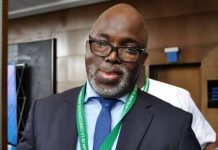 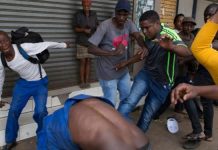 Davido Hints At 2020 Wedding With Chioma