Eagles set final friendly match, as Rorh Eyes Win Over Czech
Joel Ajayi Abuja
The Nigeria’s Super Eagles will today Wednesday confront the Czech Republic in final games of country’s preparation for 2018 world Cup in Russia come June 14th.
Also, the team coach Gernot Rohr, revealed that objective of coming out of today’s
friendly against the Czech Republic with a win to set them in great psychological tune for the FIFA World Cup finals.
He said that, a win would be the target, against the backdrop of consecutive losses in friendly matches against
Serbia and England and with Nigeria’s first match of the FIFA World Cup against Croatia only 10 days away.
According to him, we will go for victory that would boost spirit and earn team confidence ahead of our first match in Russia. It would not be an easy pick but we will work hard for it.
Today’s encounter at the Rudolf Tonn Stadium – a multi-use facility in Rannersdorf, a city in the sub-division of Schwechat, outside Vienna – will be the third official meeting between both countries where Czech won one drew one and expectation today was for super eagles to win today so as to balance equation.
Also, NFF in its determination to ensure the team performs well in Russia had organized 5 friendlies games for the team in which super eagles won one, drew one lost two but all expectation in today’s match against Czech Republic is to win to ensure team have confidence as world cup is less than 10 days to go.
Meanwhile, the Team spirit was further lifted ahead of the match following the arrival of backroom staff members Nnaemeka Anozie (Team Physiotherapist), Chidi Ngoka (Equipment Manager) and Labaran Awaku
(Equipment Officer) from London. The three persons were denied entry
visas into Austria by that country’s embassy in Nigeria but intervention of NFF and Nigeria High commission in London salvage the situation
In a chat with Aljazirah sports Nigeria on Wednesday Morning, the Super Eagles Coordinator Patrick Pascal, revealed that, Coach Gernot Rohr and other members of the technical crew are already present in Austria and ready for the game.
However, the Nigeria’s Super Eagles will begin their World Cup campaign against Croatia at the Kaliningrad Stadium on June 16th before they confront Iceland at Volgograd Arena and later Argentina at Krestovsky Stadium. 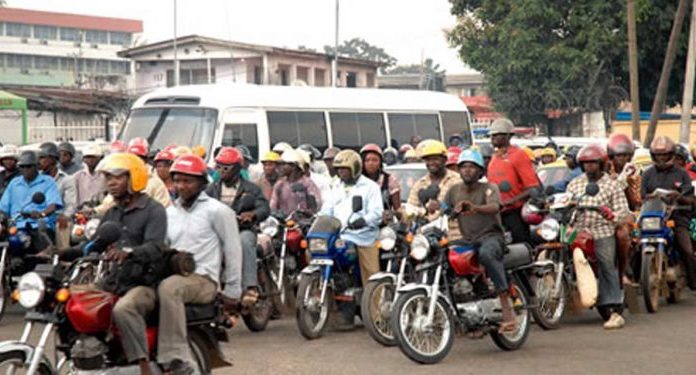 Eagles aim to finish World Cup race in a flourish