The FAME Foundation, a Non-Governmental Organisation, NGO in conjunction with Bell’s Echo Initiative will hold a Women’s Football Tournament on Thursday,  March 7, 2019 to mark this year’s International Women’s Day, IWD.

The match which will hold at the FIFA Goal Project, package B, National stadium, Abuja is aimed at promoting gender parity, highlighting important roles women play in the society, and recognising the impact of women in every life.

The proceeds realised from the match is designated towards the girl-child education in form of scholarships for better and more competitive future and facilitation of independence of women in the rural communities through skills acquisition, empowerment and workshops.

The teams that will slug it out are Team NUJ and Team FAME, all female teams.

This competition is organised in partnership with the NFF, NRSC, UN Women, McArthur Foundation and Nigerian Army. However, the organisers wish to appeal for more individuals and corporate entities to come and partner with us in view of the large and urgent venture in which the tournament is targeted.

March 8 every year is designated for the celebration of women globally to appreciate their roles in humanity and also highlights their plights.

This year’s celebration has as its theme, “For Better Balance.”

The match on Thursday will kick off by 3pm. 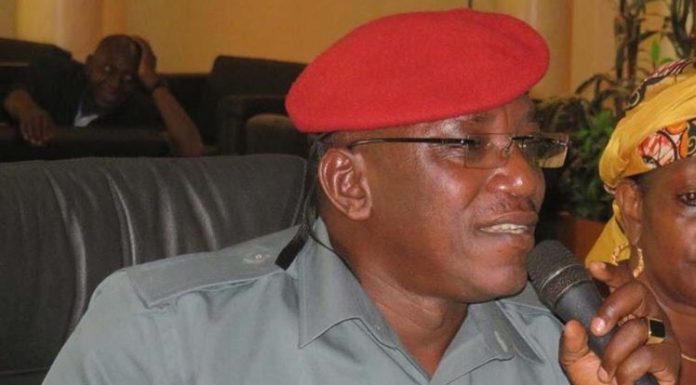 U19 Volleyball C’Ship: We did our best says Coach Mohammed