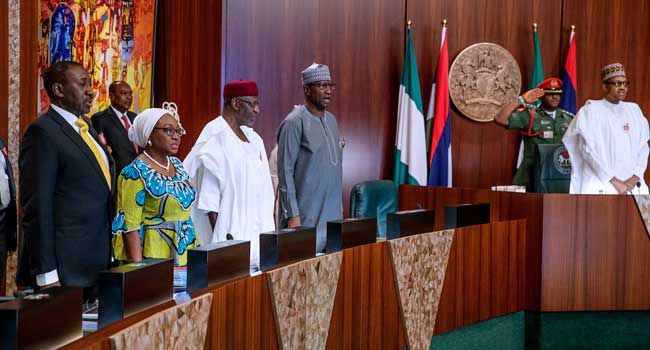 Four private universities have been approved by the Federal Executive Council (FEC).

The approval was made during the weekly council meeting at the Presidential Villa in Abuja, the nation’s capital.

The universities are situated in Kaduna, Oyo, Ogun and Osun States.

According to the council, the approval was given because they met the requirements for establishing a university following a visitation by the National Universities Commission (NUC).

The number of private universities established so far comes to 79 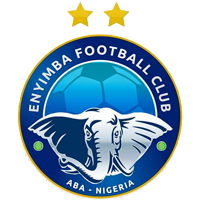 Super Eagles Target Three Points Against Syli For Round of 16