The Minister of Information and Culture, Alhaji Lai Mohammed, has called on the United Nations Educational, Scientific and Cultural Organisation (UNESCO) to assist Nigeria in building the capacity of public information managers, in view of the changing dynamics of the information landscape due to the advent of the Social Media.

The Minister made the call in Abuja on Tuesday when he received a delegation from UNESCO on a courtesy visit to his office.

According to him, the information era of the 60s, 70s and 80s are not exactly the information era of today.
”In the 70s and 80s even up to the 90s, we depended largely on the print, radio and television to mould opinions and views but today, with the Social Media, I think it’s a completely new ball game and this is where UNESCO will also need to adapt, especially in the area of support they give to us.

“Today, our young ones – I think it’s correct to say that about 80% of them, don’t rely on the traditional media: newspapers or even radio or television, as their source of information. Today, they rely more on
the Social Media. Even the traditional media today also have realized that unless they are also present in the Social Media, their impact will probably not be felt.

“So I want to appeal to UNESCO…to look at how you can assist us in capacity building in the area of Social Media,” he said.

Alhaji Mohammed said such assistance becomes imperative because the Social Media has now become a platform for the dissemination of fake news and disinformation, which is a nightmare for public information managers.

He, therefore, appealed to UNESCO to focus more on building capacity on how to manage information emanating from the Social Media.

In the area of culture, the Minister said Nigeria has now become a powerhouse in the creative industry through the proliferation of its films, music and other forms of entertainment.

“There is no gainsaying that Nigeria rules Africa when it comes to entertainment and again we want the assistance of UNESCO in developing more, especially in the area of content. We have so much content and so many stories to tell the world but we need to assist the creative industry in training the filmmakers to improve on their capacity, technically, so that they can tell their stories on a betterplatform,” he said.

Earlier, the leader of the delegation and Assistant Director-General of UNESCO for Africa, Mr. Edouard Matoko, said the organization is ready to support the development and implementation of the Creative.

and Culture Industry Action Plan for Nigeria in order to build the capacity of the youth, especially in the film and entertainment sector. 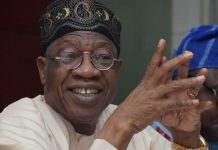 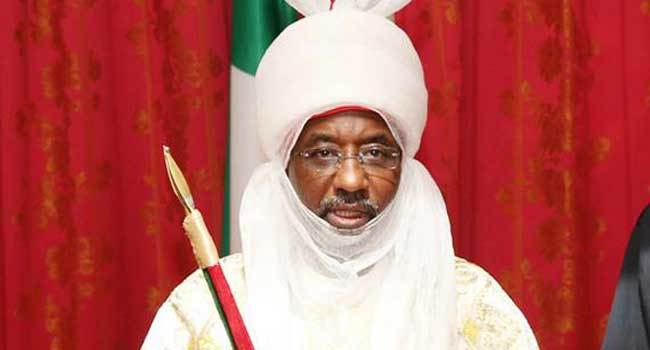 FIFA U-20 World Cup: My Girls Are Ready-Danjuma