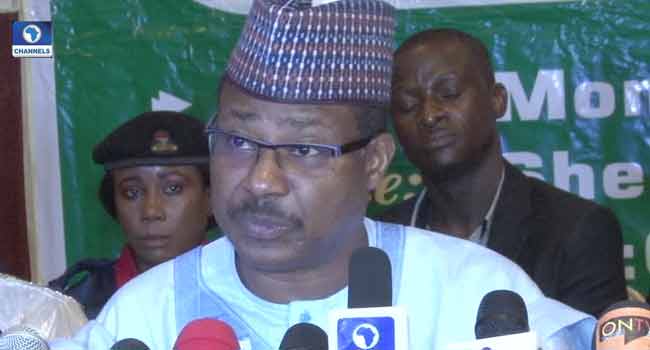 The Federal Government has said that it will establish the National Emergency Centre to prevent the increased rate of child and women mortality.

The Executive Director of the National Primary Health Care Development Agency Faisal Shuaib, stated this on Thursday in Abuja while declaring a state 0of emergency on maternal and child mortality in the country.

He called for an immediate establishment of a National Coordination Centre that will be domiciled within the National Primary Health Care to help reduce the mortality rate among women and children.

According to him, the center is expected to strengthen, coordinate, leadership and accountability of all maternal and child care issues.

Data from the agency shows that daily, Nigeria loses 2,300 children under five years and 145 women of childbearing age due to lack of basic health care.

One of the goals of the health agency is to reduce maternal and child mortality by 53 percent and 44 percent respectively between now and 2030.