Nigeria’s U-17 women team the Flamingoes will resume camping this week as they prepare to face their Ethiopian counterparts in next month’s FIFA U17 World Cup.

Nigeria will take on the Ethiopians in the first round of the African qualifying series of the sixth edition of the global competition, which debuted in New Zealand in 2008. The 2018 finals will be held in Uruguay

The team is coached by Bala Nikyu. His assistants include former Nigerian international Toyin Ayinla who is the First Assistant Coach; Ajuma Peter Otache who is the Second Assistant Coach and; Christian Obi who is the Goalkeepers’ Trainer.

In a related development, the NFF Technical and Development Committee has appointed a new technical crew for five –time word champions, Golden Eaglets.

Abdullahi Maikaba will take over as Head Coach, with Abubakar Bala as First Assistant Coach; Oluwafunsho Bunmi Haruna as Second Assistant Coach and; Baruwa Abideen as Goalkeepers’ Trainer. Nigeria won the FIFA Cadet World Cup (which debuted in China in 1985 as an U16 competition) in 1985, 1993, 2007, 2013 and 2015. 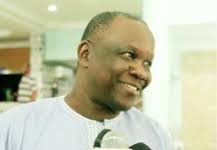 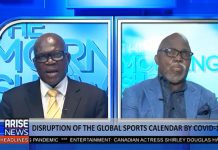 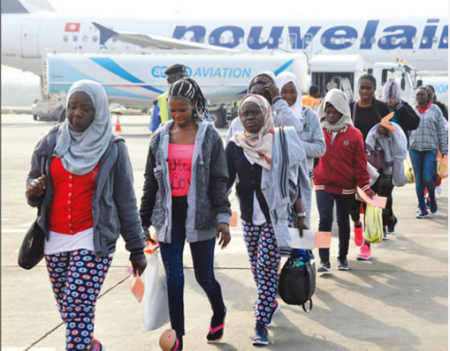 Another 180 Nigerians expatriated from Libya