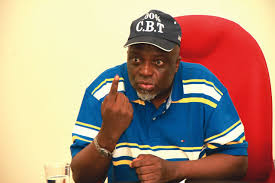 OUT of 1.7millon candidates that sat for the 2018 Unified Tertiary Matriculation Examination (UTME), a total of 24, 142 candidates have so far been given admission into different tertiary institutions in the country, The ICIR can report.

The matriculation examination was held across the country between March 9 and 17, 2018 with a total number of 1,793,018 candidates.

The Registrar, Joint Admission and Matriculation Board (JAMB), Ishaq Oloyede who disclosed this in Abuja on Wednesday said that a total of 866,154 candidates have so far uploaded their O’level results for admission, adding that the 2018 admission process is still ongoing.

Oloyede spoke at the end of a promotion examination for over 700 staff of the Board held at its headquarters in Bwari and other designated centres across the country.

“Candidates that are today who had been admitted so far are 24,142 and at least those on my table who are in JAMB that we have not treated this morning are 9130,”Oloyede said

“Candidates with O’level results till today, who have uploaded their O’level are 866,154 as at this morning but out of this, those with five O’levels including English language, not Mathematics, 850, 135,” he said.

Oloyede further disclosed another 3,821 candidates have been recommended for admission to various tertiary institutions by the Admission Officer but have not  been treated as of Wednesday morning.”Reacting to calls for the reduction in the UTME fee, the JAMB Registrar said such calls were unfounded as the Board charges the least amount among examination bodies in the country.

He said those making the calls were doing so because the Board has been transparent in the management of its resources by returning surplus money to the Federal Government.

This year, JAMB returned N7.8billion to the Federal Government out of which N2 billion was returned to the Board by the government to execute its capital projects.

“Why is the call to JAMB to reduce the cost of its examination form? Why are they not asking WAEC, NECO and NABTEB to reduce their own examinations fees? Why JAMB? We charge the least and you are saying reduce. You must ask those people, why are they asking that question. They are asking that question because we have been transparent with them; to say yes, the money we are collecting we have this balance,” Oloyede said

He also disclosed that the Board had invested N6million to develop what he called creating a “multi-purpose vehicle” with which it can conduct the third-party examination.

The Board was criticized when it conducted an aptitude test for police recruits and there were allegations that candidates were made to answer questions in Arabic.

The vehicle, Oloyede explained has foreclosed such situation in the future, saying “We have created a vehicle that if they just tell us what they want, it will be there.” 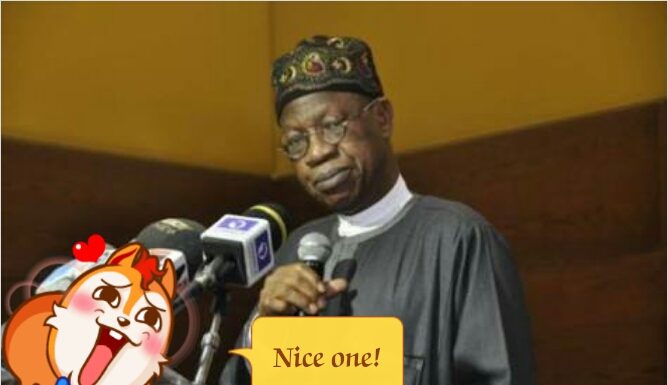