Federal Capital Territory Secondary Education Board on Thursday lauded a youth-building initiative “Power Forward” which it said has helped build the skills of its school children, boosted their academic performances and made the FCT get to the finals of national basketball competition, twice.

Deputy Director Sports, FCT Secondary Education Board, Goroh Alhamdu, made the remarks at the 4th Final of Power Forward at the National Stadium, Abuja.

Alhamdu said the FCT administration accepted the proposal of sponsors of the project with mixed feelings when they approached government to launch the programme in the nation’s capital four years ago.

The partners use basketball and other learning skills to train students on leadership skills, how to be socially responsible and provide them with reproductive and other health information and kits.

He urged that Power Forward be extended from its present 20 to other schools in the FCT, especially those in rural areas, even as he called on well-meaning non-governmental organizations to emulate the programme to assist school children in the nation’s capital.

According to him, FCT schools have been able to play in the national finals of basketball through the instrumentality of the programme, and that FCT has been runners-up twice since inception of the Power Forward.

“We would not have achieved this if NBA, Exxonmobil and Africare have not come to support us,” he stated.

In his remarks, NBA legend, Jerome Williams, said engagement of the school children through the programme “has been heartwarming.”

William said more talents are discovered by any nation that engages its youths at tender age, and promised that NBA would continue to offer its best to support the project, as the Power Forward seeks to expand to more schools in the city.

Former NBA player, Frank Traore, said at the event that NBA would keep supporting the project. Traore noted that the children are the future of the nation, and that exploring their potentials at tender age and exposing them to basic health information they need would help them grow to become successful adults.

He thanked the coaching crew for bringing basketball professionalism into the teenagers. He also appreciated Nigerian Basketball Federation for making basketball popular in the country, adding that “Nigeria is taking the sport seriously.”

Country Director, Africare Nigeria, Dr. Orode Doherty told this newspaper that additional 10 schools have been adopted in the past one year, as according to her, benefitting schools have benefitted from life skills, leadership and community interventions.

She said the project is targeting more interventions and sensitization against malaria, Lassa fever, cholera and other emerging killer diseases. 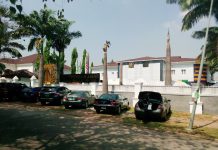 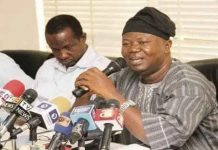 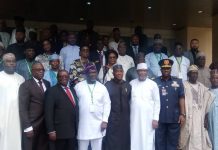 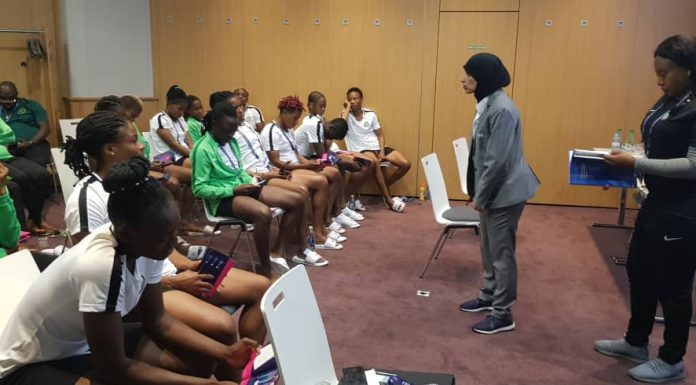