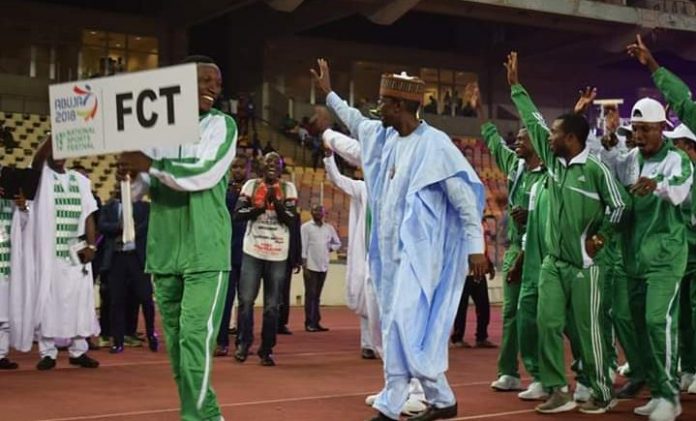 As the ongoing National Sports Festival (NSF) enters day 6, perhaps one of the ugliest happenings within the sporting arena is sudden emergence of four Athletes from Bayelsa who beat several odds to force their way in and subsequently presented accreditation cards, printed elsewhere outside the premises of the festival.

The Gleamer News who was on ground and covering proceedings at both package A and B of the Abuja National Stadium at some points visited the secretariat of the NSF and discovered that some Athletes that registered to compete in taekwondo were fake.

Our Correspondent further carried out investigation on the process which conferred them the status to fight inside velodrome, venue of taekwondo event, only to discover that their accreditation cards which they (the four Bayelsa Athletes) presented to Nigeria Taekwondo Federation (NTF) wasn’t of same effect with the official accreditation issued at the accreditation point.

The difference was aptly detected by the discreet officials of NTF who insisted that the Athletes who were obtained illegal registration won’t participate.

Bayelsa Coach, Ariwei Neshack who later admitted that he aided his Athletes to arrange fake registration explained that their decision to desperately obtain fake registration was due to herculean processes they were meant to follow in a bid to get the things done properly.

Neshack further explained that when the Athletes originally meant to compete for Bayelsa in Taekwondo failed to show up, he had to take a ‘faster lane’ to get another set of persons an accreditation, not minding its validity.

According to him, “Before now we had our Athletes who were earlier registered but due to the fact that they didn’t show up and the process of swapping was taking much time, due process was not followed and it was turned down, that was why we decided to make alternative plans.”

Efforts to reach the Bayelsa Director of Sports, Apreala Robin were not successful as she didn’t answer her calls, neither did she respond to text message.

Still at the Taekwondo fighting corner, another unusual incident was dictated.

The sanction as contained in rule nine, number seven states; A. automatic disqualification of the concerned Athlete from the game. B. The coach shall be suspended from participating in the games and their accreditation withdrawn and C. The state shall pay a fine of N350, 000 only per Athlete.

It remains to be seen how the officials concerned will handle this latest development.

In the meantime, the final fights of various categories in taekwondo takes place on Wednesday. 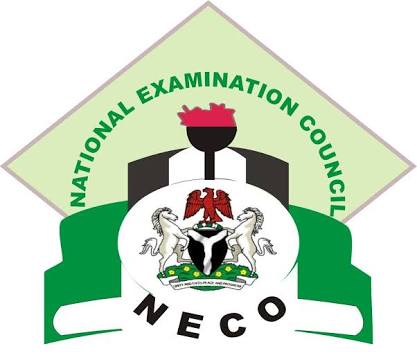