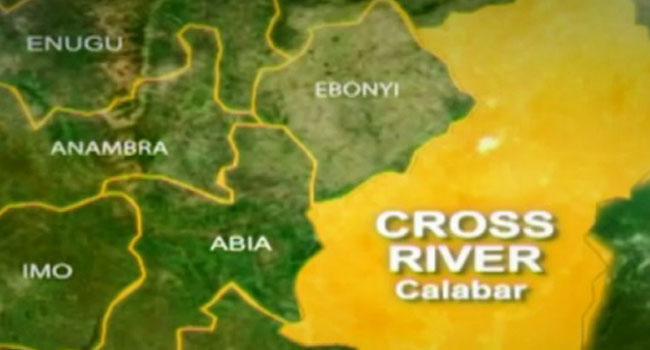 Voters in four wards of Bakassi Local Government Area of Cross River State were unable to exercise their franchise in the Presidential and National Assembly elections on Saturday after the electoral officials deployed to the area failed to get there.

The electoral officials were said to have been stranded on the high sea for about 10 hours while on their way to the communities on Saturday.

The Resident Electoral Commissioner in the state, Frankland Briyai, told Channels Television on Sunday that the boat conveying the electoral officials got grounded somewhere on the sea.

Briyai said, “It (the boat) was stuck and couldn’t come out again. Towards evening time, the Navy commander sent a team to rescue them. So they came back successfully.

“Four wards could not have elections yesterday, so we are waiting to get instructions from Abuja on when we’re going to hold those elections.” 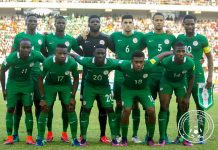