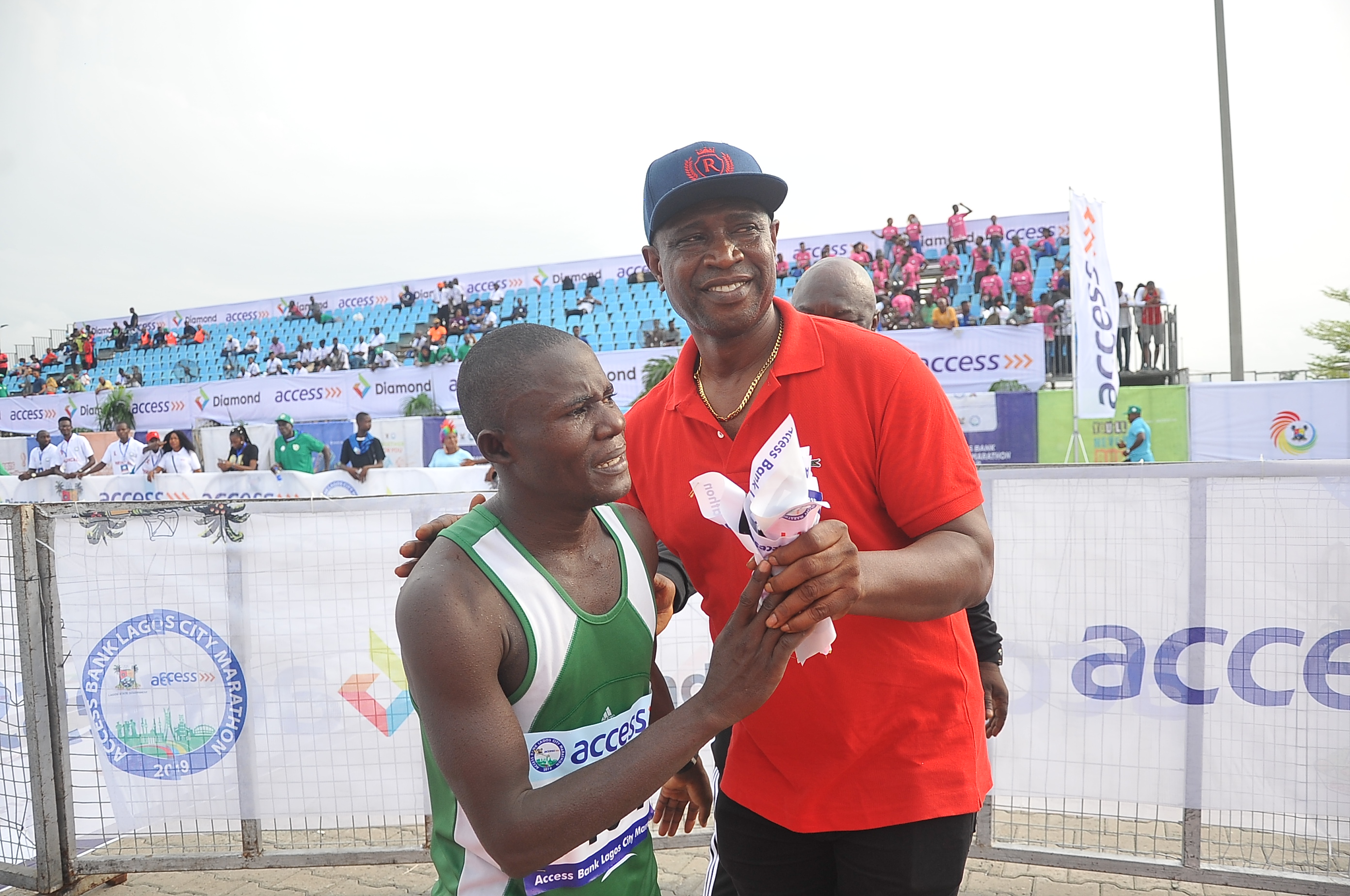 Athletics legend Yussuf Alli has described the decision of the Lagos chapter of Nigeria Union of Journalists (NUJ) to organize a road race as one of the best things that happened to marathon and road races since Governor Akinwunmi Ambode revived the culture in February 2016 with the Lagos City Marathon.

“The media is the fourth estate of the realm because journalists set agenda and we follow. The decision to organize a road race which is open to all Nigerians with special prizes for journalists and non-journalists will make millions of Nigerians embrace the culture of running, I am so happy with the decision.”

Alli who was within the Top 10 ranking in the world during his active years in the men’s long jump alongside legends like Carl Lewis and Mike Powel for a decade is now the poster face for the organization of top road races across Nigeria, including the Lagos City Marathon which is an IAAF Bronze Label race, Okpekpe Road Race, Aba Half Marathon and others.

He said that when media practitioners sing the gospel of walking, jogging, running, general exercise and its immense health benefits more and more citizens will embrace it thus leading to a healthier and more productive workforce and less spending by the government on healthcare.

He added: “ Since Governor Ambode revived the culture of marathon in 2016 with the Lagos City Marathon, there has been an upsurge in the interest of Lagosians and Nigerians alike in road races and marathon, so with the media coming in now, that will even help further.”

Alli said he would be more than willing to also help with the Lagos Media Marathon to make it a success right from its first edition.

The Lagos City Marathon General  Manager commended the Nigeria Union of Journalists, NUJ,  and other relevant bodies that were involved in the planning of the Lagos Media Marathon fixed for May 1, 2019.