Former NFF President Alhaji Sani Lulu Abdullahi has awarded academic scholarship to 20 under 13 players who excelled at the just concluded 2018 FOSLA Academy Football Tournaments. The recipients which includes ten boys and five girls are from Kogi State and FCT.

The selected players were among the over 400  players that took part in the 2018 edition of the FOSLA Academy Under 13 tournaments held in Idah,  Kogi State and Abuja. The players also participated in the FOSLA Academy Common Entrance Examination where those that excelled in both were selected.

The final phase of the screening exercise will be held on 1st July, 2018, where verification of various documents submitted by the players would be effected.

The second set of beneficiaries of the Program at Fosla Academy are presently writing their Senior Secondary School examinations, while 14 of the first set of students, are now studying various academic courses at the Nasarawa University Keffi 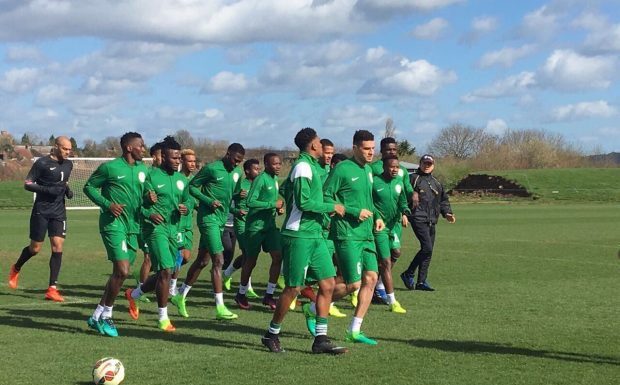 80% of Nigeria’s Primary, Secondary Schools are not safe – Study