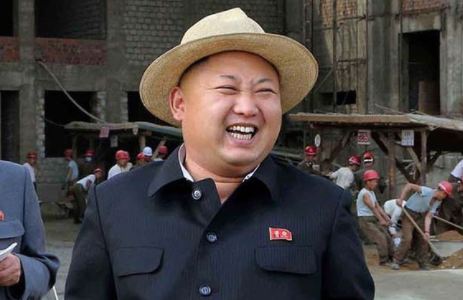 North Korea protested Thursday that its sports activities were being blocked as a result of US-led sanctions, just days after Australia denied visas to North Korean football players.

Kim Jong-un The nuclear-armed North is subject to a host of UN sanctions for its weapons programme, which include restrictions on imports of sporting equipments like skis, yachts, mountaineering boots and even billiard tables

“Due to the despicable and relentless pressure of the US, the regular leg matches set to be played in Pyongyang according to agreements with some countries are being delayed for more than a year,” a committee spokesman said.

The spokesman noted that Australia had “even denied entry” to North Korea’s U-19 team, preventing them from taking part in the Asian Football Confederation championship qualifiers in November. “International sports organizations should defend the ideal of sports to promote peace,” he added.

Australia earlier this month said it had banned North Korean athletes from entering the country as allowing them in would contradict Canberra’s staunch opposition to Pyongyang’s nuclear programme. Thursday’s statement comes as South Korea awaits Pyongyang’s confirmation that it will take part in the 2018 Pyeongchang Winter Olympics. A pair of North Korean figure skaters last month won a qualifying tournament in Germany, securing one of five spots to compete in next year’s Winter Games.

North Korea has not officially commented on its participation yet, its International Olympic Committee member Chang Ung earlier hinted the issue could be reviewed once North Korean athletes are qualified 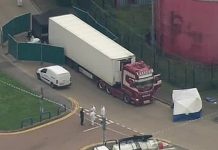 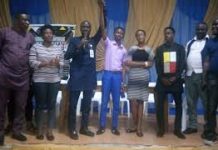 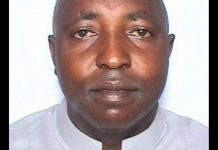 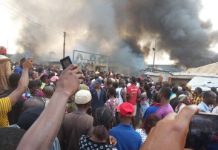