A Non-governmental Organisation, Connected Development (CODE), has appealed to the National Assembly to review the Universal Basic Education Act to increase children enrolment in school in the country.

Mr Hamzat Lawal, the organisation’s Chief Executive Officer, said this in an interview with the Newsmen in Abuja on Tuesday.

The UBEC Act guarantees free education for the first nine years of learning which has been in existence since 2004.

The Senate recently passed an amendment to review the act, which will enable children have free education from the basic level to Senior Secondary School level.

Lawal said if amended and assented to by President Muhammadu Buhari, the burden of paying for education would be lesser on families.

“We are excited that the leadership of the National Assembly particularly the senate has just passed an amendment, to extend the UBEC act to 12 years.

“Which means that if this bill is reviewed, parents will not worry about paying school fees until their children graduate from secondary school, which is exciting?

“Because with your secondary school result you can actually go into the labour market to do menial job before you further.

“And of course we all know that any mother or parent, who has secondary education, will strive for her child to get a degree in from the university.

He said that the organisation was however committed to ensuring that awareness and consultations was made for the House of Representatives to pass the act.

“We are now in electioneering campaign season and if the eight National Assembly does not deliberate and pass this law, it means that we will have to wait till the ninth National Assembly.”

He call on the House of Representatives to expediently pass the amended bill for its harmonisation.

He said both the Senate and House of Representative can bring the bill to the floor of the National Assembly to get the needed vote and transmit it as soon as possible.

Lawal said failure to pass the act into law would be a threat to the country’s educational system as the number of out-of-school children would increase.

“There is danger if this bill is not passed into law. Obviously the over 10 million out-of-school children will increase and it’s also a danger collectively to our society.

“ We now see that a lot of young people are just running around the street and have nothing to do.

“And of course it means that there will be a lot of pressure in the labour market.

“A lot of people cannot even read and write because their parents cannot afford their education.

“But then that one treat and it affect us as a society, because if you don’t have sound education, how can you contribute to societal growth and development.’’

He, however, said the Federal Government should respond to the decaying standard of education in the country, as most grassroots communities were challenged with dilapidated structures.

He said that the dilapidated structures were enough signals for parents to withdraw their children from such schools.

He therefore pledged to reach out to other civil society groups to help amplify the advocacy for progress in the educational sector.

He also solicited media partnership in polularising the bill and educating the general public. 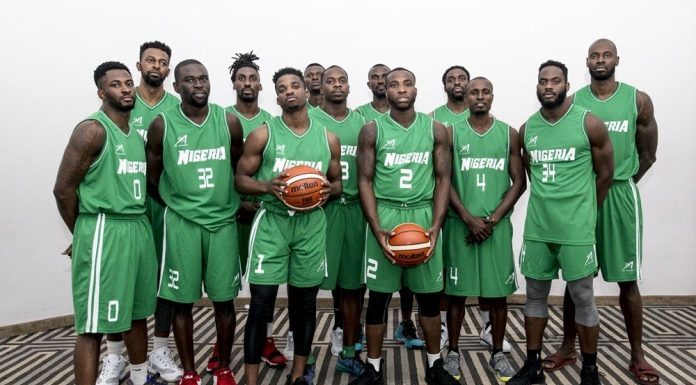