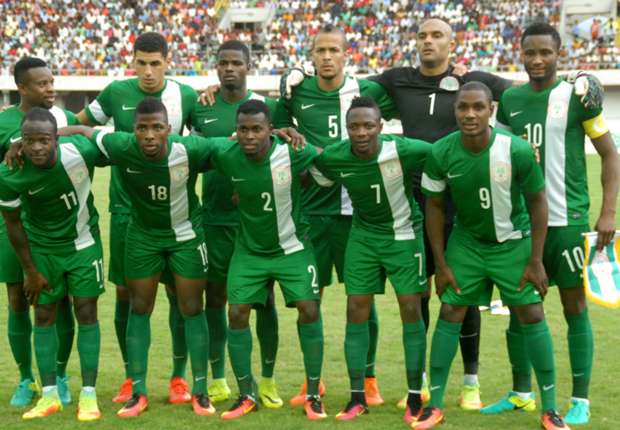 Three –time African champions Nigeria and two –time world champions Argentina will square up in a high –profile international friendly in the Russian city of Krasnodar on Tuesday, 14th November,2017 Venue is the Krasnodar Arena Stadium.

NFF General Secretary, Dr. Mohammed Sanusi, disclosed at the weekend that nearly all arrangements have been concluded with regards to the big match, subject to approval by world football –ruling body, FIFA and agreeable flight arrangements.

He said: “We have had long and fruitful talks, and we can say that we have an agreement. We await the approval by FIFA and also, we have to agree on the flight arrangements that would be comfortable for the players and crew.

“The match will come up on 14th November, four days after the Super Eagles’ final 2018 FIFA World Cup qualifying match away to Algeria. We had offers from teams like Iran, Saudi Arabia and Morocco but we have opted for the Argentines.” Sanusi said.

The Eagles take on Algeria’s Fennecs in what is no more than an academic exercise, at the Stade Mohamed Hamlaoui in Constantine on Friday, 10thNovember.

Nigeria and Argentina played two high –profile friendly matches in 2011, the first in Abuja in June ending 4-1 in favour of the Super Eagles. The Albiceleste trumped the second encounter 3-1 in Dhaka, Bangladesh three months later.

NFF’s FIFA Match Agent Jairo Pachon of Eurodata Sport, who also organized the friendly matches with the Argentines in 2011 and has been working hard for various Nigerian National Teams in the areas of training camps and friendly games since 2009.

“We are very pleased to be able to deliver such a high –profile game to celebrate the Super Eagles’ 2018 World Cup qualification.

“It was a lot of work over the past week but we are happy this has become reality. We will, in due course, reveal the Nigerian sponsor of the match who will have the match rights in Nigeria.”

While Argentina qualified for Russia on the final day of the South American qualification campaign, the Super Eagles have reached Russia with a match to spare.

Nigeria have had to confront Argentina in four of its previous five FIFA World Cup appearances, starting with a 1-2 defeat in Boston, USA in the African team’s debut in 1994. Argentina won another group phase clash 1-0 in Ibaraki, Japan in 2002, won a similar encounter by the same margin in Johannesburg, South Africa eight years later and then edged the Eagles 3-2 in Porto Alegre, Brazil in 2014.

Other famous encounters between both nations include two final matches of the Olympic Men’s Football Tournament – Nigeria edging it in 1996 in America and the Argies winning by the odd goal in China 12 years later.

Argentina will clash will take on World Cup hosts Russia in a friendly on 10th November while the Eagles are playing the Fennecs in Constantine. 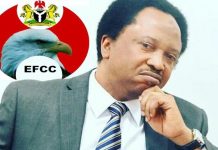 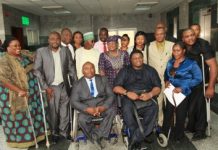 Customs seize 1,942 bags of foreign rice, other goods in Katsina 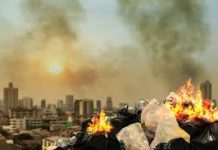 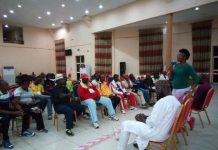 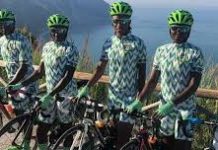 Our Focus Is To empower Nigerians through Cycling-Massari

I Was Asked To Join A Cult To Get Political Position,...