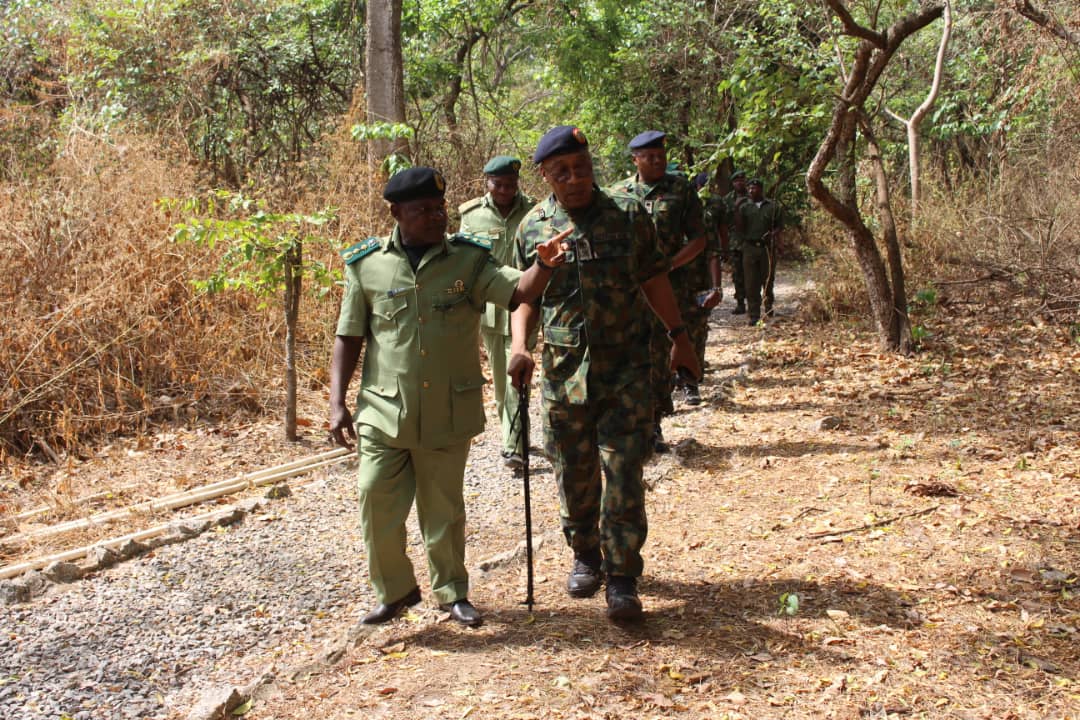 The Nigerian Army has expressed readiness to establish zoos and parks in all its cantonments  nationwide for preserving the ecosystem and help to conserve the country’s natural and cultural heritage. 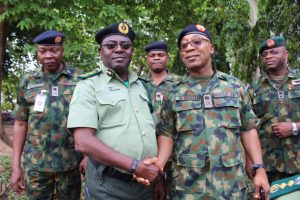 Maj. Gen. Adekunle Shodunke, the Chief of Army Standards and Evaluation (CASE) said this when he paid a courtesy visit to the Conservator-General of the National Park Service at the Park Headquarters in Abuja on Monday.

Shoduke said that the zoos and parks would enhance recreational activities for the personnel of the Nigerian Army in particular and the nation in general.

“We came to solicit the service’s support being the lead agency for the conservation of biodiversity and preservation of the nation’s cultural and historical heritage.

“It is therefore necessary that we collaborate with the service for the development of eco-tourisim in the zoos and parks and to have them meet international standards.”

He said the department also acts as a link between the army and other governmental organisations for possible areas of collaboration.

“We have ventured into several partnerships and cooperation arrangements with government agencies to enhance the development of its several sectors,’’ Shodunke said.

Alhaji Ibrahim Goni, Conservator-General of the service, while welcoming his visitors expressed delight over the desire of the army to establish zoos and parks in its cantonments.

“I am glad at your desire and I pledge the service’s total support for cooperation to that effect.’’

The C-G and his Assistant Controllers General (ACGs), Controllers of Parks (CPs) and other senior officers guided the army entourage on a tour to the Museum, Animal Orphanage, the Mini Park and Arboretum at the headquarters. (