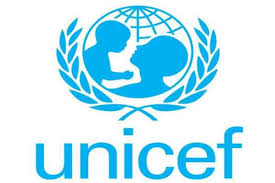 The United Nations Children and Education (UNICEF) says 58,121 female teachers are needed in order to close the gender parity gap in rural schools in Northern Nigeria. 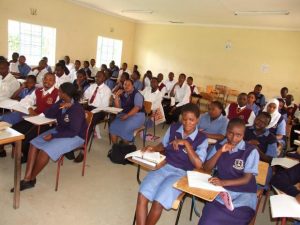 UNICEF revealed the figure at a two-day dissemination workshop in Abuja  on Wednesday.

The workshop focused on Research Findings conducted by UNICEF on the “Effect of Female Teachers on Girls’ Enrolment and Retention in Northern Nigeria and Communication for Development (C4D) Assessment in Basic Education.

The findings of a research was conducted by UNICEF in 2018 in eight northern states aimed at improving the attendance of females in schools in the north.

According to the research findings, female teachers have a substantial positive effect on girls’ educational outcomes.

Dr Noel Ihebuzor, a resource person who spoke on the ‘Effect of Female Teachers on Girls’ Enrolment and Retention in Northern Nigeria said to achieve gender parity in rural communities, the number of female teachers would have to increase in four-fold.

“If the quality of education is improved, it becomes an attraction for parents to send their children to school.

” Boko Haram is not the main reason why parents do not send their wards to school in the North.

” Before Boko Haram, many families do not send their children to school. General security, poverty could also hinder parents from sending their wards to schools,” he said.

Speaking on research findings on, ‘Communication for Development (C4D)Assessment in Basic Education (CABE) in Nigeria,’ UNICEF C4D specialist, Mr Ogu Enemaku said the findings showed that the presence of female teachers in school was a determining factor whether parents will send their children to school or not.

Enemaku added that access, quality and accountability are essential for the development of any country’s  educational system.

The News Agency of Nigeria (NAN) reports that a survey conducted by UNICEF showed that the number of out of school children had increased from 10.5 million to 13.2 million. (NAN)