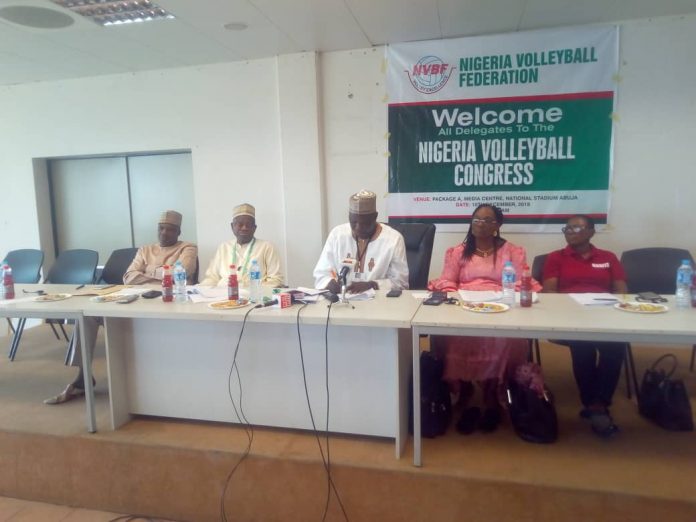 NVF Gets First Ever Constitution

After years of existence, the Nigeria Volleyball Federation NVF on Monday dissected and after eight hours of serious deliberation, the  fedeeation unanimously ratified its  constitution for entire practitioners of the sport.

To this end the Federation also Unveiled rouboust proposed programme of activities for year 2019.

The final adoption of the  document which contains the overall working guidelines for the country’s Volleyball came into effect after 31 persons who were part of its special congress endorsed it in Abuja the capital city of Nigeria. 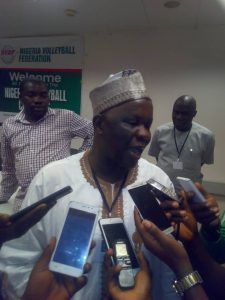 Speaking after the approval, the president of the Federation, Engr. Musa Nimrod expressed that, the policy of the federation is to hunts talents and vow to do everything within their reach to ensure achievement of the policy

According to him, the constitution majorly addressed everything that concerns the governance of Volleyball in the country.

“This is a big achievement for the federation and I must also inform that the federation is putting strong emphasis on the development of volleyball at the grassroot.

He commended various Stakeholders for their input all the while described the success of the federation’s extra-ordinary congress as historic. 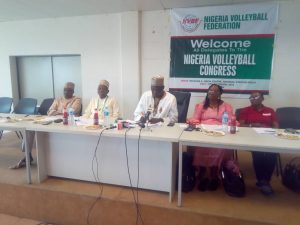 In Just one year and some months the present NVF administration has held numbers of impacting championship, including the just concluded Africa tourney held in Abuja while series of coaching and Referee workshops has been held.

It will be recalled that, the current NOC and officials of federal Ministry of Youth and Sports Development have been in the vanguard of asking all sports federations to ensure harmonisation of a working document that would serve as their official constitution before the next National Sports Federation (NSF) election.