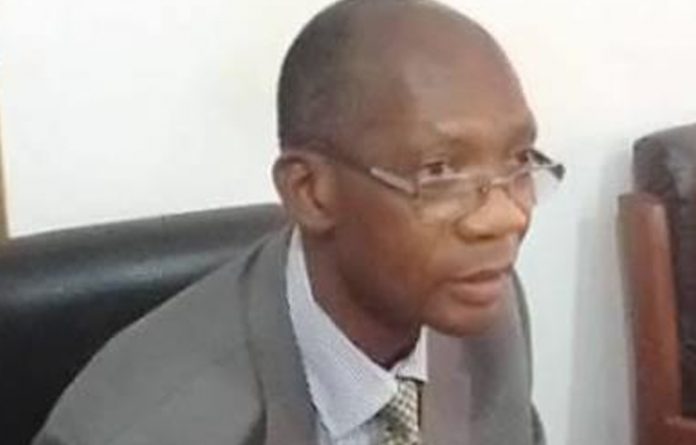 Speaking with INDEPENDENT in Osogbo, Agbaje said the purported burning of INEC office in Oriade LGA was not true.

He explained that there was an incident between one of the ad-hoc staff of INEC and some youths in the area and that the incident was not in connection with the election in any way.

“Some youths in the area were angry that one of our ad-hoc staff called them ‘Yahoo-Yahoo Boys’ and they attempted to attack that ad-hoc staff for calling them by a derogatory name.