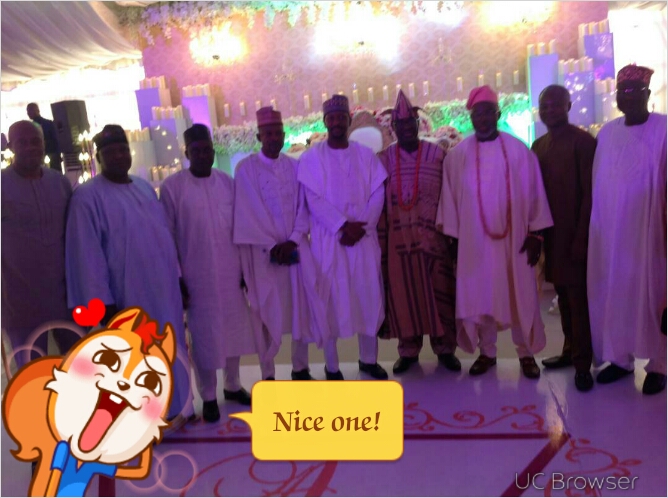 ….as Bar. Akinwunmi gives out daughter in marriage

September 30th 2017 made it exactly three years when Amaju Pinnick-led Nigeria Football Federation NFF board with many achievement in the country’s football.

They were elected into office in Warri as the Executive Committee of Nigeria Football Federation.

Also, on 30th September 2017, celebration in the house of a principal figure in the Committee in Lagos brought them together in an atmosphere of panache, warmth and laughter.

NFF 1st Vice President, Barr. Seyi Akinwunmi on Saturday gave out his daughter, Adebanke in marriage to Soromfechukwu Uzomah, at a gorgeous ceremony in Lagos. The day kicked off with the traditional wedding followed by the church service at Trinity House and a memorable reception at The Dorchester, close by Trinity House on Victoria Island, Lagos.

An excited Pinnick said: “I am very happy for Barr. Seyi (Akinwunmi); it is a thing of joy to give out one’s son or daughter in marriage. The calibre of people I see here underscores the solidity of the unity of our football family.”

In three years, Pinnick’s Board has won six major trophies, including the FIFA U17 World Cup, two Women AFCON titles and the Africa U23 and Africa U20 men titles, plus Olympic men’s football bronze. There have also been capacity building programs for referees, coaches and administrators, extensive support for FIFA and CAF –sanctioned coaching license and referee courses, credible partnership agreements with leading corporates and a ringing voice and presence for Nigeria in international football politics.

Failure to qualify for successive AFCON finals in 2015 and 2017 and the U20 and U17 AFCON this year have been hard punches on the field of play, but Pinnick insists the Board’s vision of building a sustainable football culture and hard focus on youth development remain unshaken.

Yet, the former Executive Chairman of Delta State Sports Commission said that the Board is not rolling out the drums yet, but working hard to ensure no stone is left unturned for eventual victory in Saturday’s all –important 2018 FIFA World Cup qualifying showdown between the Super Eagles and Zambia’s Chipolopolo in Uyo. A win will see Nigeria book a ticket to football’s greatest showpiece in Russia next year summer.

“Every Board of the NFF has opportunity to qualify for the FIFA World Cup only once, as it happens every four years and the life of any Board is four years. We are so close to getting it and that is our big focus for now. All the drumming, singing and back –slapping can wait until the evening of Saturday. 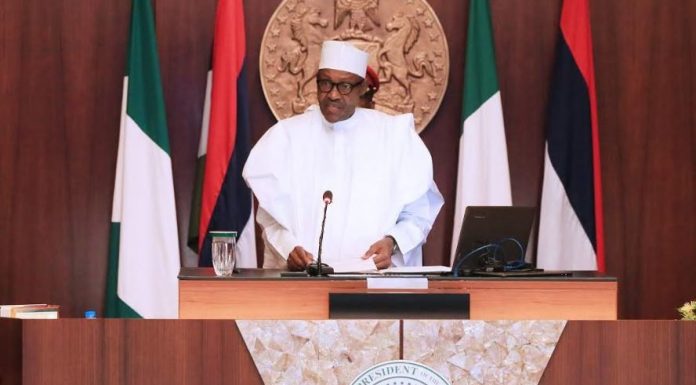