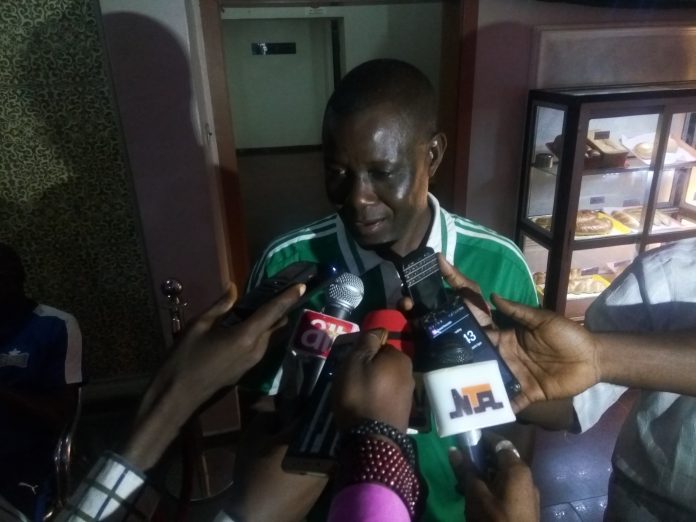 The General Manager of the Nigeria Premier Football League champion, Plateau United Mr Pius Henwen, has revealed that the team is 100% ready for the CAF champions League, Premier League and Aieto cup.

He promised to leave no stone unturned to ensure the team retain the trophy at the end of 2017/2018 NPFL campaign.

Henwen gave this hint on Wednesday night in Abuja shortly after the dinner organized by the management to appreciate the team for their historic conquest last season.

According to him, Plateau United is well known team, “we started from the scratch and we get to where we are today.

“Last season nobody gave us a chance but with determination, hard work and God’s backing we are where we are today.”

Asked him of the chances of the team this year he replied: “We are going to do our possible best, and by the grace of God we are going to win it back to back we shall do it again this year.

“We don’t talk much, all we need to do is to put our players in good condition of which they are and I promised you we are going to make Nigeria people proud at the 2017/2018 season.

“We are 100%ready for the continental, the boys are ready, we are going to start gradually and just the way we started last season And we shall get there by the grace of God.

Speaking about Incentives for the players Henwen boasted: “Plateau United remains the best team in Nigeria in term of incentives and we intend to improve on it more than last season, the match bonus, traveling allowance and other incentives will increase.” he said 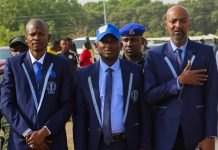 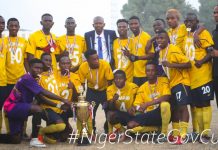 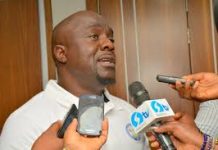 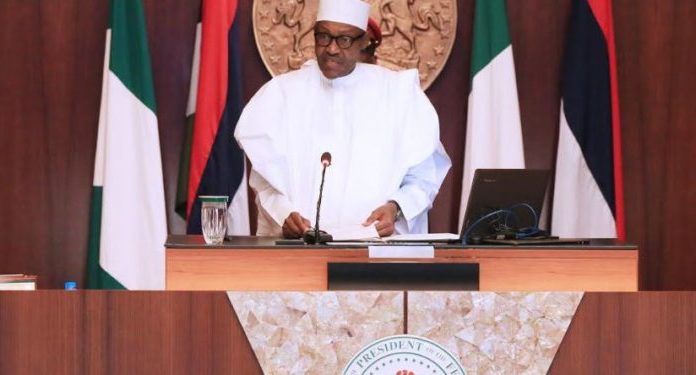