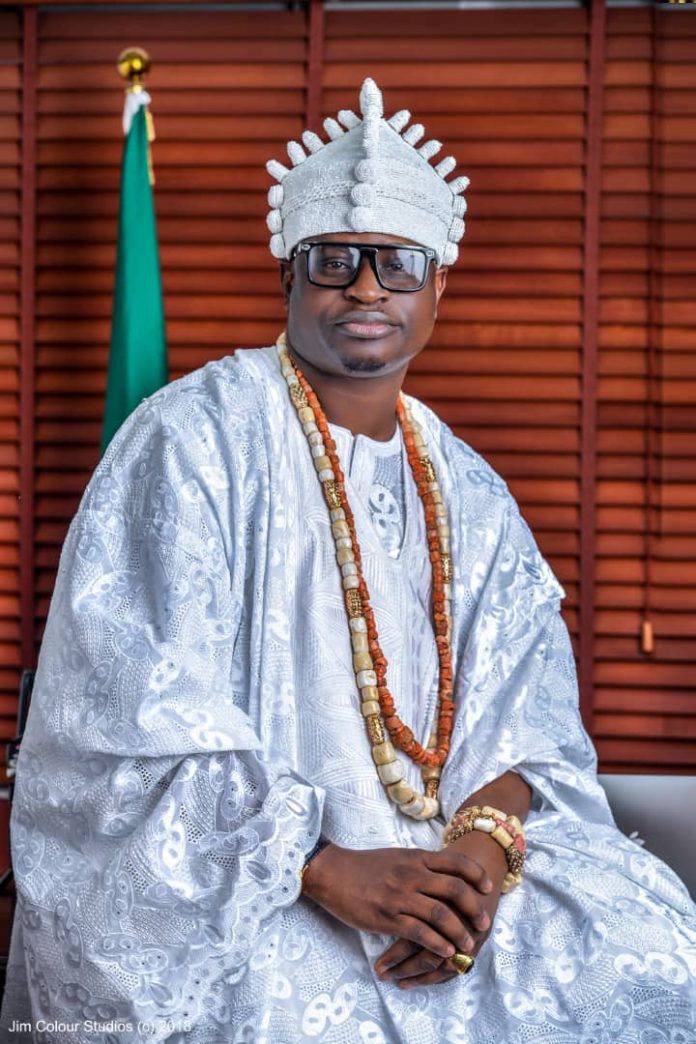 As celebration kicks off in every corner of the country, Prince Ishola Abiodun Olatunbosun, chairman MD/CEO, Dallas Halimgton Oil Limited, an international oil and gas organisation could not hold his joy and satisfaction over the re-election of President Muhammadu Buhari for his second term in office.

Prince Olatunbosun who is also an Ambassador for Peace, spoke on behalf of the board of trustees and entire staff of the oil firm.

He explained that President Muhammadu Buhari has fought a good fight for the lovely people of Nigeria and deserves to carry on the good works he has already started. He also told LEADERSHIP in an interview that President Buhari plan for the oil and gas reforms, policy and conduct of business with other nations would go a long way to solve issues on the long run.

Prince Olatunbosun also called on all other party faithful and Nigerian to join hands together to move the nation to the NEXT LEVEL.

Recall that President Buhari was on Wednesday declared winner of the just concluded presidential elections following his re-election bid on the platform of the All Progressives Congress (APC) with a total of 15,191,847 votes, beating other contenders. “The other losers should take it in good faith, regardless of party they belong.

We are all Nigerians and should pray for progress and prosperity in the next 4years of Mr President,” he concluded. 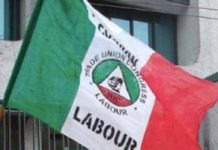 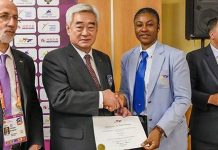 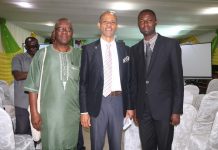