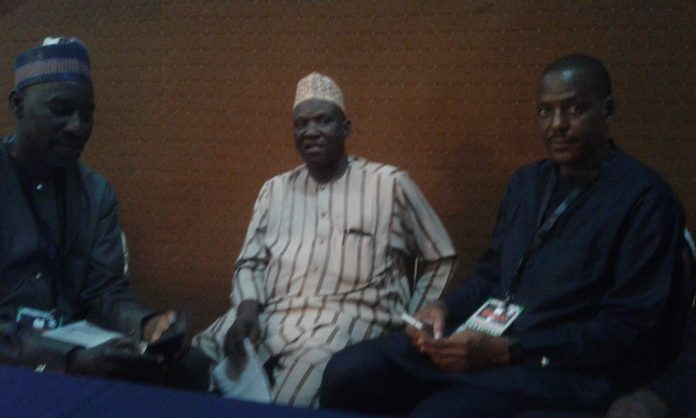 Former President National Association Of Nigeria Professional footballers NANPF, Comrade Dahiru Sadi has charged Nigerian Professional Footballer around the world to always contribute their quota to the cause of the union for the growth and development of the association.

He stated this on Tuesday at the elective congress of NANPF to ursher in a new executive that will steer the ship of the union for another three years in Abuja.

Comrade Dahiru appealed to members to get behind the association because it’s big enough to accommodate all.

“I want to advice the current players represented by their captains that the future is now. They must consciously contribute to the cause of the union so that the union can be stronger to meet their needs.

“The strength of the union is the current players. Injury for one should be an injury for all.

“I want to encourage all ex-players within and outside Nigeria to get behind the association because it’s big enough to accommodate all.

“The union cannot afford to play second fiddle in Africa when we are the most populous black union under the sun”, he appealed.

While giving updates about the achievement of the union so far, he said that a parcel of land measuring 1000ft by 1000ft in Edo state by his royal highness the Enogie of Obazuwa which has since be mapped out as Stephen Keshi football and vocational training center for football development.

He added that the union had fought assiduously to get most players indebted settled and those who where employment restrained settled.

Not only that, the association equally stood tall for football when a group wanted to make Fifa ban Nigeria. 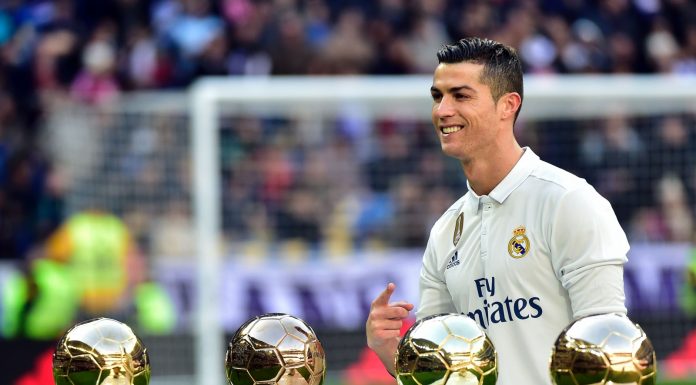 We Won’t Be Carry Away By Libya Problem-Rohr