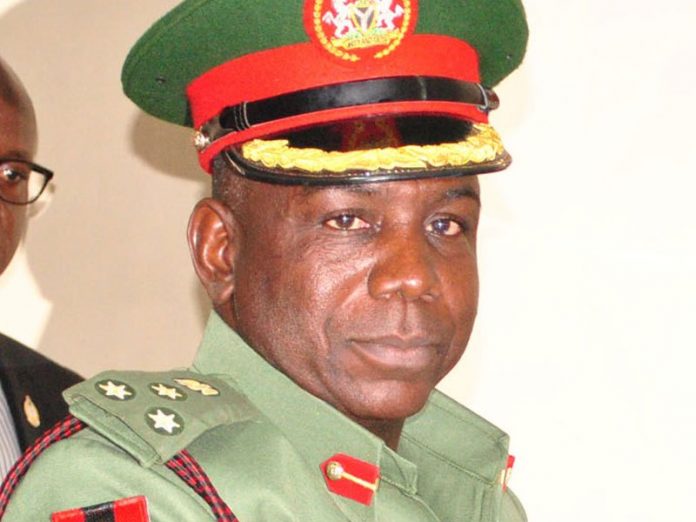 Corps Members have been urged to avoid every form of misbehavior that may lead them into trouble during and after their service year.

He said every youth must aspire for greatness but not through fraudulent means, adding that as leaders of today and tomorrow they must be wary of people with questionable characters.

Kazaure also advised the Corps Members to be committed to the four cardinal programmes of the NYSC Scheme which were designed to re-orientate them for the ideals of leadership qualities.

“Shun every form of sharp practices while l enjoin you to be diligent and patriotic in your activities. Try and transform your host communities by initiating executing projects that will benefit your hosts and give them a sense of belonging”, the Director-General said.

Taraba State Coordinator, Mrs Florence Yaakugh, said all the 1,807 Corps Members comprising 1,157 males and 650 females have exhibited high level of discipline and tolerance while participating in all activities.

She however appealed for Director-General’s assistance in combatting gully erosion and inadequate hall affecting the Orientation Camp. 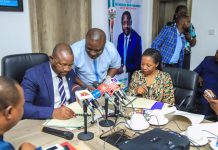 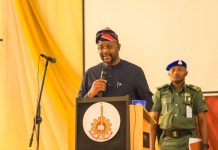 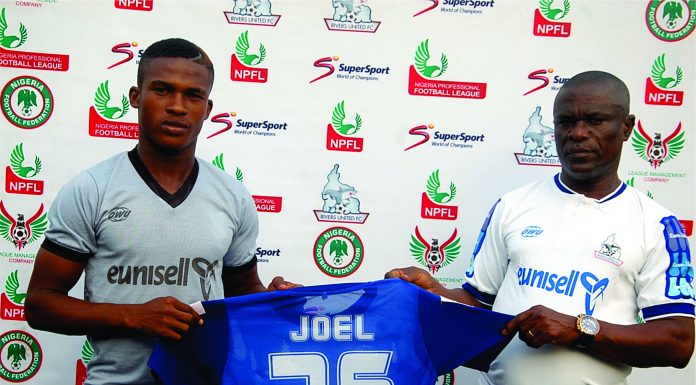