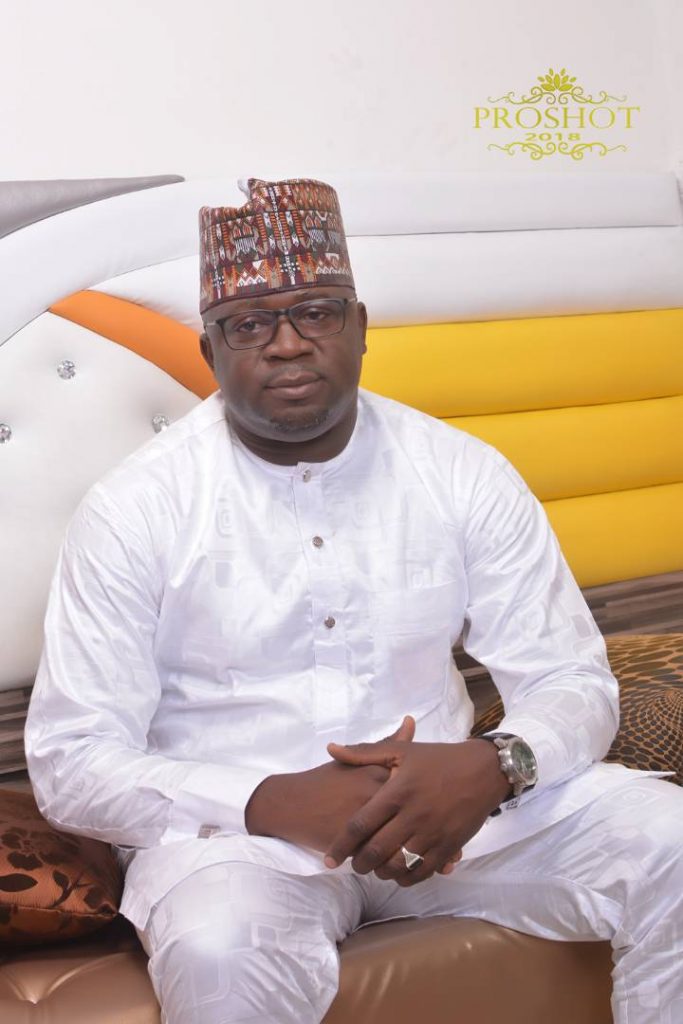 One of the contestants into the board of the forthcoming FCT Football Association, Mr Mustapha Mubdiyu,  has revealed that development of sporting facilities will be his utmost priority if elected on February 11th.

He stated this on Friday after he was screened for the next month election saying that he will contribute his own quota to the growth and development of the football in the Abuja and its environs.

According to him, the reason for vying for this office is to see how football will be developed further within the city.

“There is no major capital city in the world without the premier league club, but the FCT is we don’t have one even from the look of the thing and the way the whole thing is structured we might not have one in the next 15 years.

Talking about the areas that need more improvement in FCT, Mr Mubdiyu said that provision of sporting facilities will be the starting point: “we should have all the facilities in the all the area council to develop the grassroots.

“I will also push for sponsorship, I am not satisfied with the level of sport development in fct, that is why I am vying fa or board member to contribute my own quota. It’s not matter of no money, it’s about passion, it’s about creating an enabling environment for people.

“I am going to see how we can have a sponsorship drive by calling cooperate organization to come and sponsor our programmes.”

Meanwhile, the FCT FA Electoral Chairman, Victor Ijeremen  has assured that his led committee will conduct a free and fair elections devoid of any electoral crises.

“We are working hard on the candidates by Tuesday next week we should come out with all the reports, were are going to the Tax office to confirm their taxes, if any candidates defunct in their tax papers they will not be allow to take part in the election and also their certificates will be properly screened.”  He said

“The co-operation from candidates is impressive we don’t have any problems as regards to any candidates for now and we are ready for the election.”

“February 11 has being scheduled for the election, I can assure FCT residents that the election will be free and fair and the press will be there to judge the credibility. “

“We have 3 candidates contesting for chairman, while 4 candidates for vice chairman 12 for other broad members”

He further stated that football matters can’t be taken to court, adding that the various contestants have passed a vote of confidence on his led committee.

“We gave them letters, that they cannot take football matters to conversational courts because we asked them if they were comfortable with the electoral committee and they all passed their vote of confidence. “ 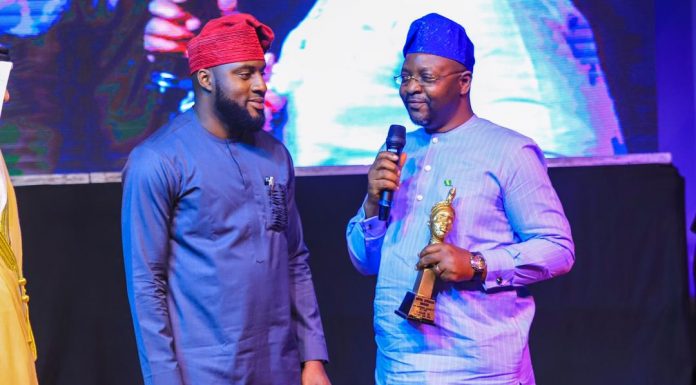 NSF Fever Grips FCT, As Security Beefed Up Around The Venues