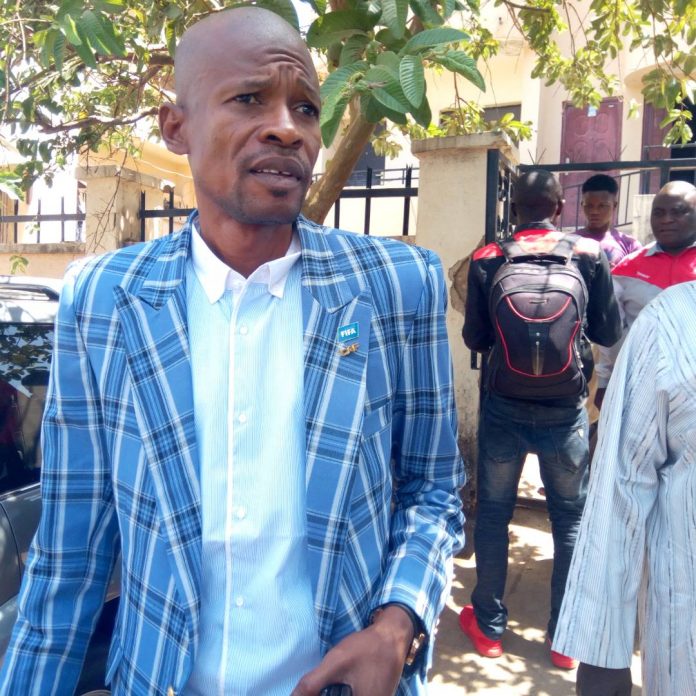 He stated this today in a chat with Aljazirah Nigeria sports saying that, the Super Eagles will spring surprises at the world cup fiesta.

Nigeria will feature in their sixth World Cup and they are drawn against Croatia, Iceland and Argentina.

The first Africa country to qualify for the 2018 world cup in Russia, Super Eagle will play their first match against Croatia on Saturday 16th June, while the second match against Iceland comes up on 22nd June.

In the last group match, Super Eagles will lock horns with Argentina on the 26th June for the fifth times, having met four times at the previous world cup finals.

Alhaji Fresh, who is equally Niger Federation Association Chairman, however, stressed that Nigeria’s senior national team will do well and will not disappoint the football loving Nigerians at the world cup.

According to him, the youthfulness of the players will be a major factor that will make them perform excellently.

“I see the Super Eagles excel at the world cup not only because of their young age but also due to their experience in their different European club sides.”

“I believe they will not disappoint Nigerians, they are going there to represent the 180 million Nigerians at the world cup. They know the responsibility on their shoulders which they are capable of discharging.”

“At the end of the world cup in July this year, our rankings will in Africa and world at large will go up as a result of the performances.” Another Nigerian Roasted As Police Watch In South Africa