The technical department of the Nigeria Volleyball Federation (NVBF) has pruned the numbers of players in camp in preparation for the men Africa Nations Cup in Egypt.

In a statement the gleaner news obtained from the Secretary General of the NVBF, Adamu Maikano said the male team has been pruned to twenty-one while the twenty female female players are already registered.

Maikano noted that the female were registered to meet the deadline for the registration of the team for the tournament scheduled to begin in Cameroon on the October 7th to 15th, 2017.

He said Nigeria is now the team number 17 to confirm participation in the event, which acts also as a qualifier for the 2018 FIVB World Championship.

The scribe said men’s national team which resumed camp in Abuja during the weekend with 34 players has been decreased to a sizeable number of 21 players.

The top 3 teams from the African Nations championship will represent Africa at the 2018 World Championship. 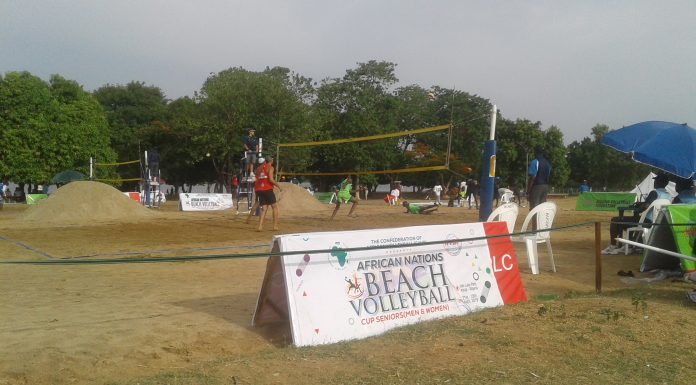 Falcons To Go Big Against Banyana For Ninth African Trophy