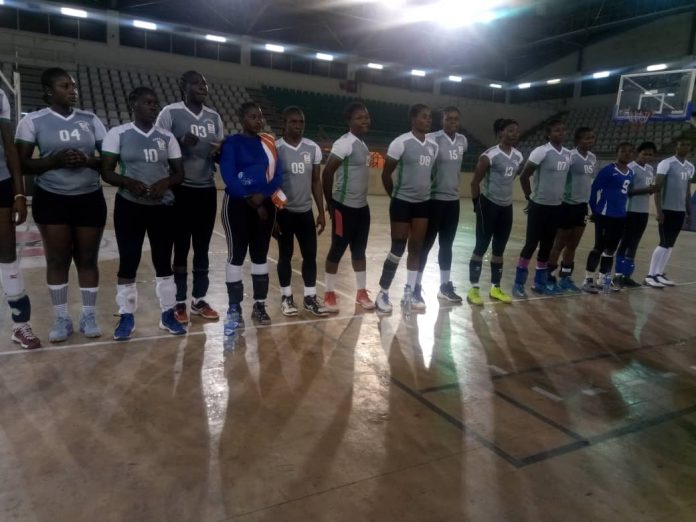 The combination of Priscilla Agera (Captain), Tochi Nnoruga, Ladi Jalmet and Aisha Umar proved to be strong for the USFA girls as they were beaten 25-3 in the first set.

The Customs girls let their guards down a little in the second set as the game ended 25-9 in favour of the Nigeria team.

The third set was entertaining for both sides with USFA reducing the large margins of the first and second set to 25-17.

Reacting to the victory, the Secretary General, Nigeria Customs Service sports unit, Samuel Onikeku said the girls are playing at a different level.

He noted that the girls are more coordinated and have court discipline.

Onikeku said, “This is a good start for the Nigeria Customs female volleyball team. The first set was a record and we played better as we proceeded.

The girls are playing at a different level now because they are well motivated and it has translated to more coordination and court discipline. Before we left for Cairo, we played numerous friendlies while in camp and this helped us a lot”.

He said the customs girls will play better against their next opponent.

Onikeku said, “The girls will play better in their next match because they have two free days to improve on their defence band and court discipline”. 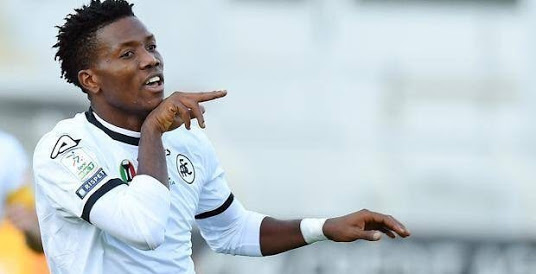 2022 W/Cup Qualifier: CAF To Hold Discussions With FIFA Over Qualifiers