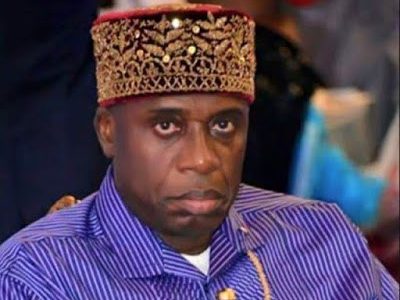 On March 10, INEC had suspended all electoral processes in the state as a result of violence and widespread disruption of collation of results.

So far, results from about three local government areas have been announced at the collation centre in Port Harcourt.