The Super Eagles of Nigeria have been handed foes in the group D of the preliminary stages of the 2018 World Cup to be staged in Moscow, Russia.

After three years of qualifying, involving 871 games around the world, millions of football fans around the world has known which their country will face when the World Cup fiesta commence in June 2018 in Russia.

Nigeria will face Argentina, Iceland and Croatia in the preliminary round of the 2018 Fifa World Cup.

The 2018 World Cup draw ceremony  that took place Friday at the Kremlin, Russia.

The event was greeted with great fanfare that showcased the culture of the country. It was a spectacular treat that left mouths wide open including the crème de la crème of world football. 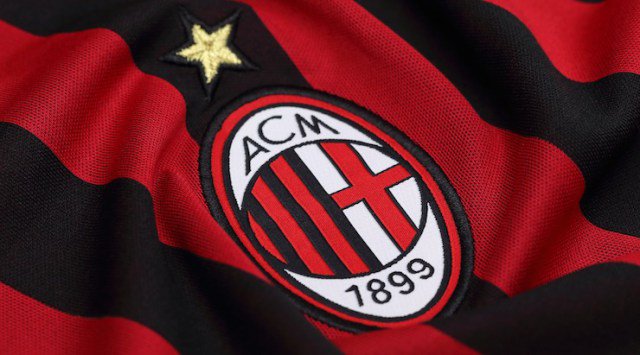 AS Trencin Completes Signing of Nigeria U-20 Star Ahmad Ghali