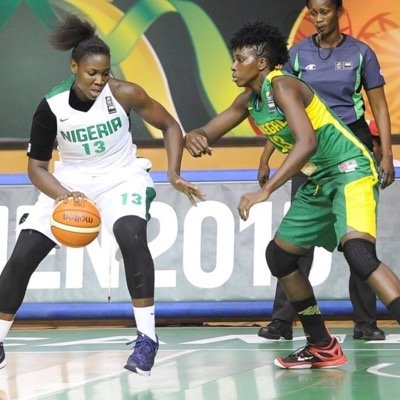 D’Tigress forward, Elo Edeferioka is excited about the possibility of being part of the team to the 2018 FIBA Women’s World Cup in Spain.

Elo who is full of optimism about what the team can achieve says the entire team is focused on the big task of representing Nigeria well at the world stage.

“Everybody is excited by this new journey to go to Spain for the World Cup and we are ready to make a change. We are looking to go all the way and nothing is going to stop us. We are so focused. We have a great coaching staff that is also focused on the job at hand.

“We are looking to go all the way and we are just going to keep working hard”, she continued.

Elo who averaged 6.5 rebounds and 7.7 points per game in her final season with Yellow Jackets (Georgia Tech women’s team) is excited to be back in the team after missing out of the 2017 Afrobasket party.

“I am very excited to be back with the team I was not able to make it last year because I was in Italy with my college team. We are doing so well. The camp in Atlanta was amazing, we have a great coach and everything has been awesome.”

She said her mission is to make her teammates better and ready for the competition in Spain.

“Being a team is sacrificing for the team. Right now, our focus as a team is to help each other, carry each other along no matter what the outcome may be.”

The prospective World Cup debutant called on Nigerians to remain unflinching in their support for the team.

“We just need their support and prayer throughout this process. At the end of the day, we are going to do what we are supposed to do 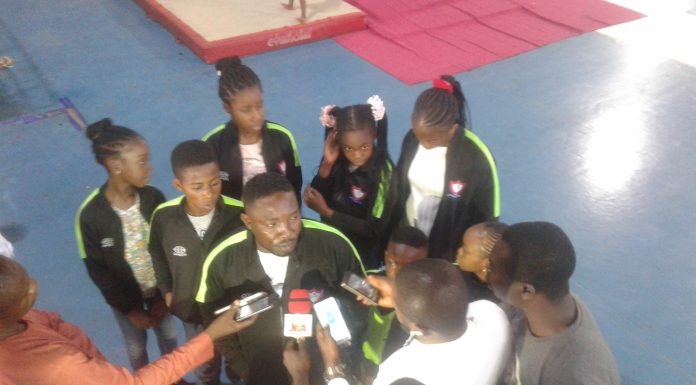 Many cows dead as lorry, passenger bus collide in Lagos