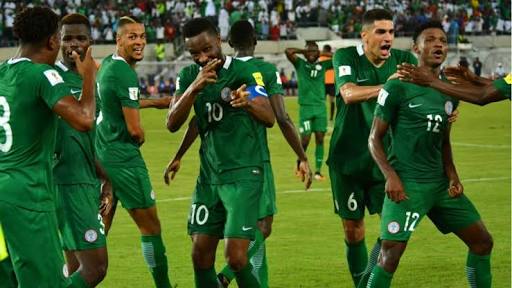 Super Eagles of Nigeria will tomorrow miss the services of the like of team Captain John Mikel Obi, Leon Balogun, Abdullahi Shehu and Ogenekahro Etebo in a match against Serbia at the Hive Stadium in London.

Mikel who currently plays for Tianjin Teda in the Chinese Super League who missed the last match against Poland as Nigeria won 1-0, will not be again available for Serbia clash in London

The former Chelsea star took to his official Twitter page to confirm that he will not be available for Tuesday’s game against Serbia.

“Unfortunately due to the circumstances beyond my control I will not be on the field for our game against Serbia tomorrow. I am sad, and frustrated, but giving my full support for the team for another win.”

For Balogun according to Eagles technical adviser Gernot Rohr sustained a knee injury against the Polish while Shehu had an ankle problem.

Turkey based Kenneth Omeruo is expected
to replace Balogun at the heart of the defence while Tyroone Ebuhe will fill the position of Shehu.

Meanwhile Rohr has told the team that
no player is indispensable as the absence of skipper Mikel Obi was not felt against Poland.

He told after the training session not to be carried away insisting they were lucky to beat Poland last Friday.

Rohr explained during a Radio Programme that the team is a work in progress and that Argentina and Croatia are clear favourites in their group during the World Cup proper.

“We will continue to work harder and see which area of team requires attention beore the World Cup,”

“You don”t judge yourself with only friendly matches alone,” Rohr

Meanwhile, super eagles will play her second friendly games against Serbia national team as part of the bid up game for the FIFA 2018 World Cup in Russia.

Nigeria’s Super eagles, were group alongside Croatia, Iceland and Argentina. 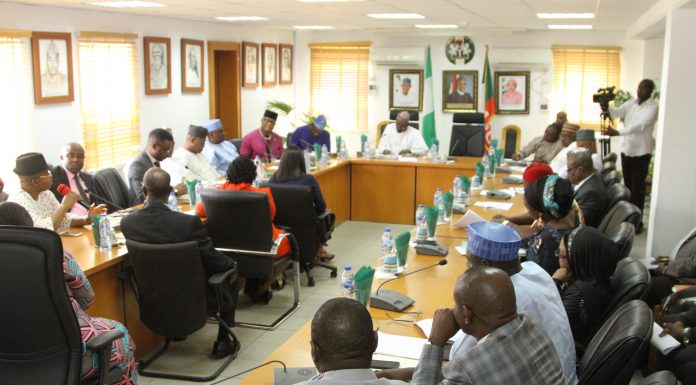 Niger State Aiteo Cup is the best in recent time –...