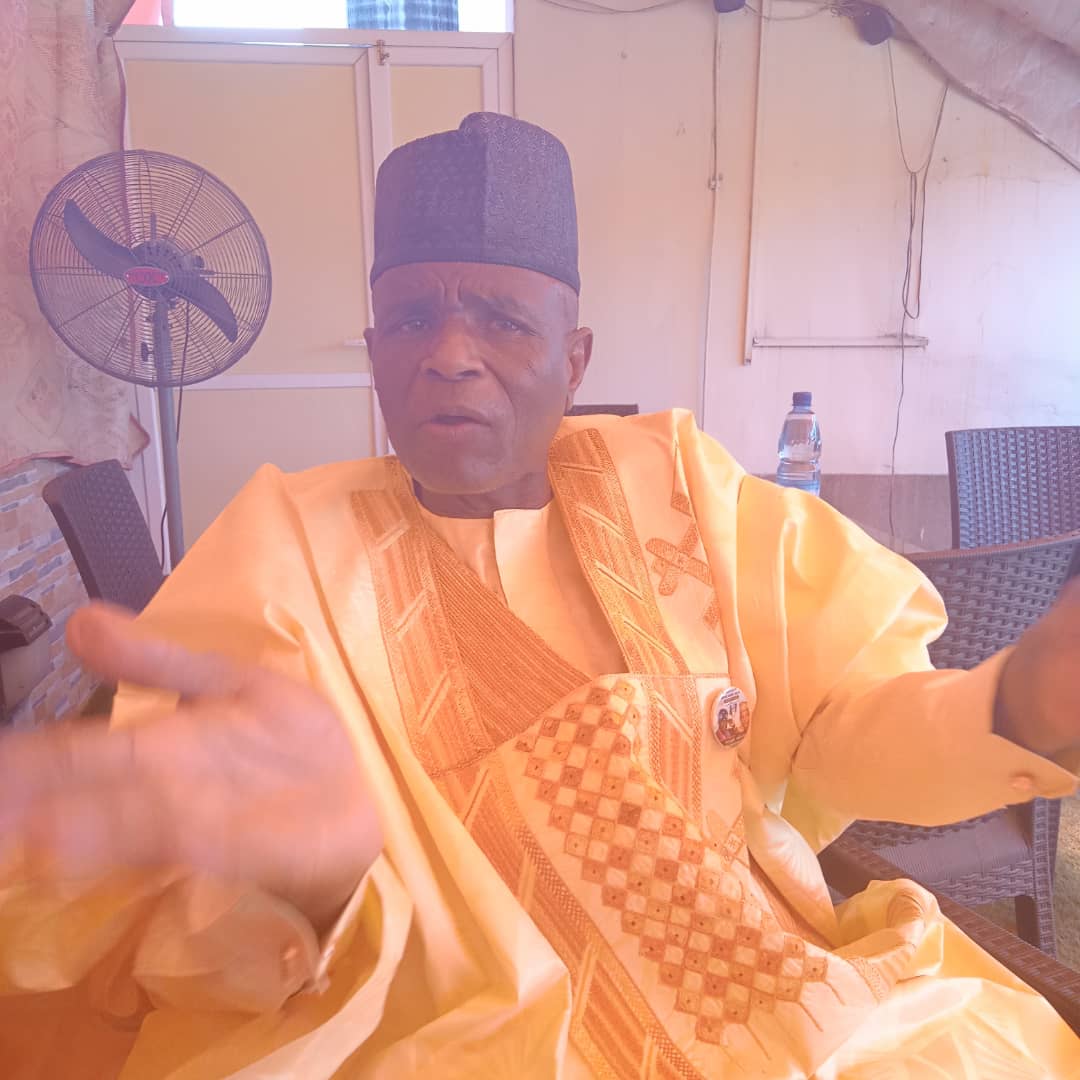 By Abdul lateef Bamgbose
All progressive Congress chieftain Dr. Garus Gololo, has called for calm and reconciliation while congratulating senator Aishatu Binani, the All progressive Congress ( APC), governorship candidate in Adamawa state.
Gololo the All progressive congress ( APC), chieftain, also the coordinator of the North – East pressure group, made the call in Abuja , on Thursday while briefing the press on the outcome of the court of Appeal ruling which uphold the candidature of senator Aishatu Binani, in Adamawa state.
“The verdict of the Appeal Court is the reflection of the will of the electorates who voted for Senator Binani in that primary and the teaming youth that are behind her in the state”
“I want to also appeal to the All progressive Congress ( APC), presidential candidate Asiwaju Ahmed Tinubu and his running mate Kashim Shetima to immediately take advantage of this ruling by calling all the parties to order.
Without Binani the party stand to lose not the governorship election but the presidential election in Adamawa state” he said
Dr. Gololo also called on Nuhu Ribadu, to put the outcome of the primary behind him in the interest of the party.
“It will not do Nuhu Ribadu or the APC any good to continue on the warring path, the election is almost here. Binani should as a matter of fact remain focus and embrace all the parties. The Verdict is a victory for the party and members of the APC in the state.

The Court of Appeal in Yola on Thursday upheld the governorship candidacy of All Progressives Congress candidates, Emmanuel Bwacha and Aishatu Ahmed also known as Aisha Binani for Taraba and Adamawa states respectively.
The Appeal Court set aside a ruling by the High Court nullifying their candidacy and ordered that their names be forwarded to the Independent National Electoral Commission as the APC governorship candidates for both states.
In the court’s sitting presided over by a panel of three justices of the Court of Appeal, which had justice T. Y Hassan as the presiding judge and two others, Judge M. O. Bolaji and J. G. Abundaga, as JCA 1 and JCA 2.
The Federal High Court in Yola, Adamawa State, had on October 13, nullified the candidature of Binani as the governorship candidate of the APC in the state. Based on suit FHC/YL/CS/12/2022 filed by another APC governorship aspirant in Adamawa, Nuhu Ribadu, the court declared Binani’s candidature invalid and unlawful.
The court also refused to order a fresh APC governorship primary in Adamawa State.
Dissatisfied by the court ruling, which refused to order a fresh primary that would have enabled him, contest the governorship,  Ribadu filed an appeal in suit NO.CA/YL/203/2022 between him and All Progressive Congress and two others.

However, the court in it’s ruling on Thursday dismissed the appeal filed by Ribadu but allowed Binani’s appeal seeking to overturn the judgement given by the Federal High Court presided over by Justice Abdulaaziz Anka.
Similarly, This medium sreported on September 20, 2022 that the Federal High Court sitting in Jalingo, and presided over by Justice Simon Amobeda, nullified the governorship primary election that produced Senator Emmanuel Bwacha, as the candidate of the All Progressives Congress in the 2023 election.
In his ruling in the case filed by one of the governorship aspirants, David Kente, the judge directed INEC to conduct a fresh governorship primary in the state within 14 days.

Tinubu Is Interested In The Wellbeing Of Nigerians- APC Chieftain 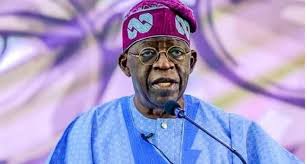 Ahead of the February 25 presidential election, a member of the National Working Committee of the ruling All Progressives Congress, APC, Tolu Bankole has described Bola Tinubu, the presidential candidate of the party as patriot who is more interested in the wellbeing of the masses than being politically correct .

Bankole in a Press statement he personally sign on Friday in Abuja said, “Loving your country may put you in opposition to those who run it. The strong position expressed by our party’s Presidential candidate, Asiwaju Bola Ahmed Tinubu is a show of commitment to a better Nigeria and her endless possibilities.

“True patriotism implies a deep love for one’s country that not only desires the best for one’s fellow countrymen but also demands that the country should pursue its aims with honesty and empathy.

He noted that Tinubu has displayed an ineffable love unequalled in the political history of the world.

“Asiwaju chose to empathize with the masses that have been subjected to untold hardship. The easier option by most party faithfuls would be to say yes or maintain silence to all government programs no matter how discomforting for political correctness. The ability to confront and speak out against some policies of government considered to be anti masses by Asiwaju BAT should be applauded by all.

“Selflessness is exhibited at the most critical moment. Tinubu is not desperate to be President.

“No one puts it better than leadership expert, Jim Rohn when he said: “The challenge of leadership is to be strong, but not rude; be kind, but not weak; be bold, but not a bully; be thoughtful, but not lazy; be humble, but not timid; have humour but without folly”. In the face of the unabating artificial queues nationwide in fuel stations and regrettably at bank ATMs across the country for Nigerians to withdraw their hard earned money; Asiwaju Bola Ahmed Tinubu has demonstrated the rarest of leadership qualities which is empathy.”

The singular act of Tinubu according to him at this critical stage is a clear testimony of his unparalleled leadership.

“It is therefore obvious that Tinubu is pro-masses and a true friend of Nigeria and Nigerians.

“Tinubu Presidency will indeed be Pro-masses, prosperous and progressive.

“Therefore, I want to appeal to all electorates in the forthcoming February 25th Presidential election to cast their votes for Tinubu/Shettima

“This demonstration of pure heart, love for Nigerians and commitment to improve welfare and well-being of all Nigerians will drive his Renewed Hope agenda to tame insecurity; tackle unemployment and turn the economy around for shared prosperity” he said.